Don’t worry Eulachacha Waikiki is here to make your Mondays and Tuesdays better.

Kang Dong Goo (Kim Jung Hyun), Lee Joon Ki (Lee Yi Kyung) and Bong Doo Shik (Son Seung Won) are three friends who dream of a life in the movie industry. Unfortunately that hasn’t happened. The three live and run a guest house together called Waikiki in order to raise money to film their own movie. One day they find a baby in their house. They take her, and her mother in. 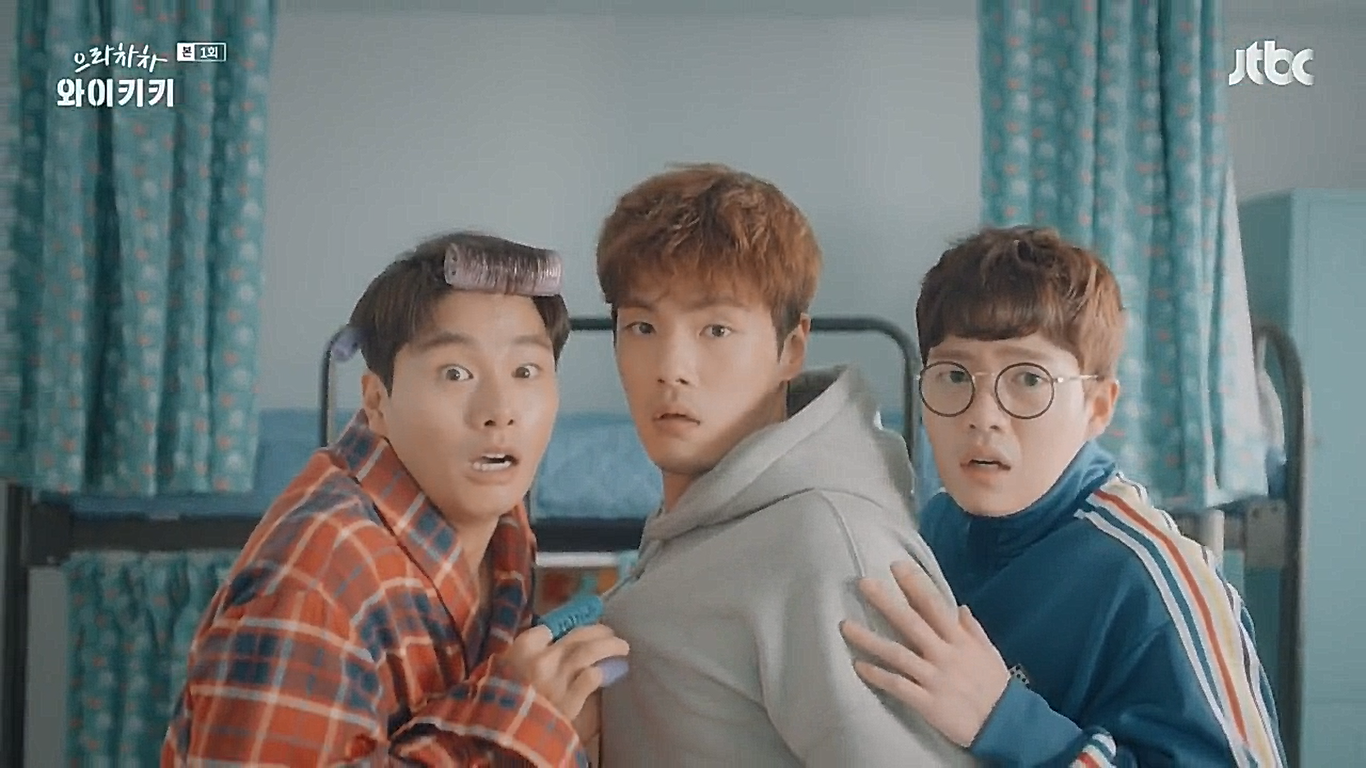 Laughter in Waikiki is a brilliant comedy! The three friends and their lives are hysterically funny. They’re irresistibly innocent and really try hard yet their efforts are not always rewarded. This is a must watch. 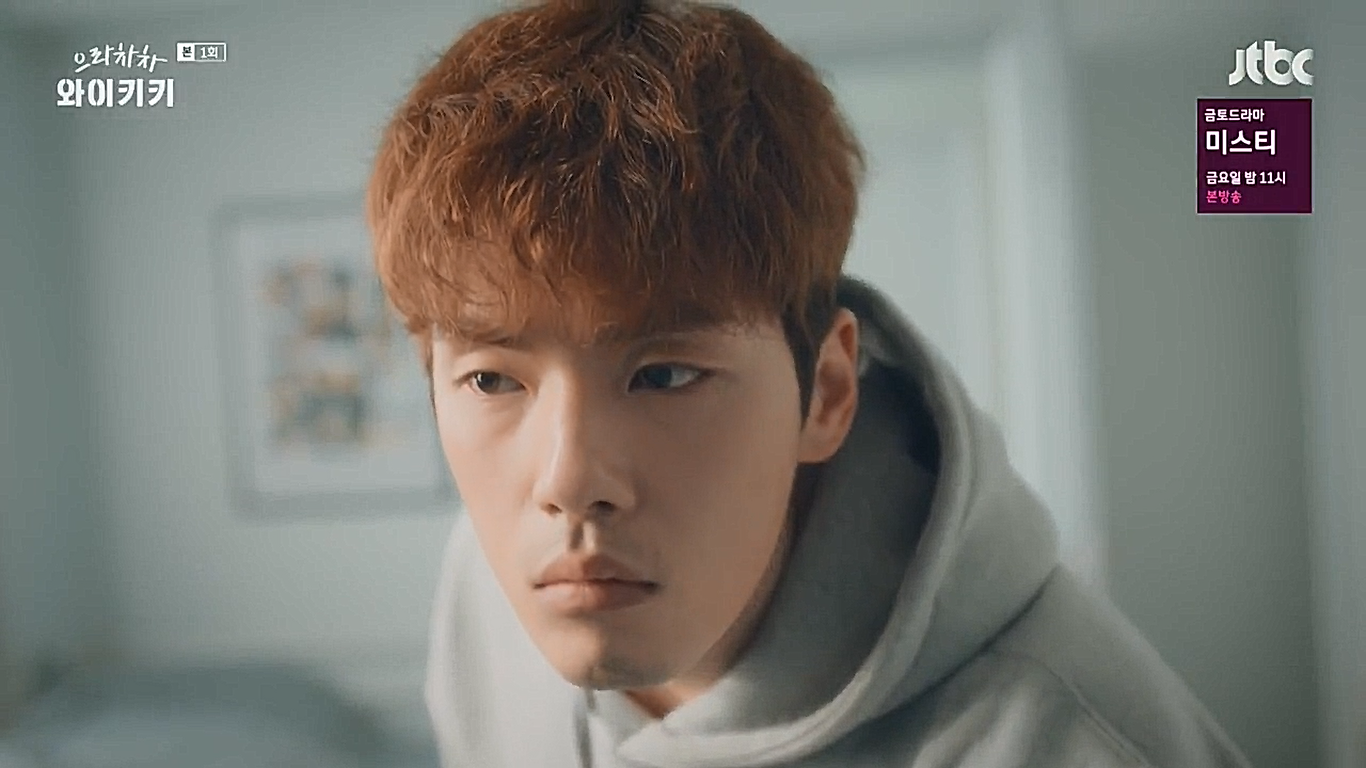 Dong Goo is the unofficial leader of the group. He is calm until he is not and explodes. His dream is to be a movie director but he’s not making progress in reaching his dream because the THAAD has repulsed all his Chinese tourist customers… He recently broke up with his girlfriend of four years and tries hard to get her back but things are not going quite the way he hoped. 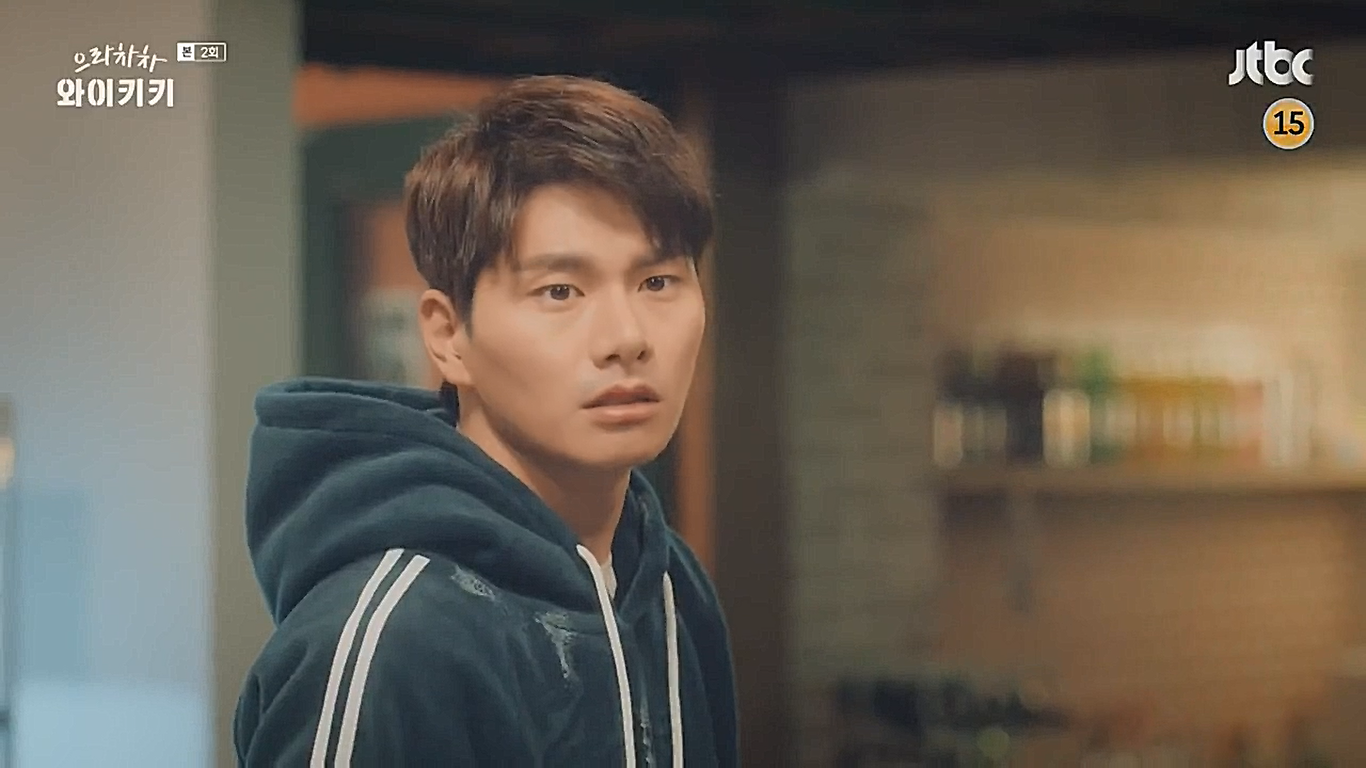 Lee Joon Ki wants to be a famous actor one day. He may not be the brightest bulb in the room but he makes up for it by trying. He has a lot of ideas yet they never end well for him or the ones that go along. He is also the player in the group. 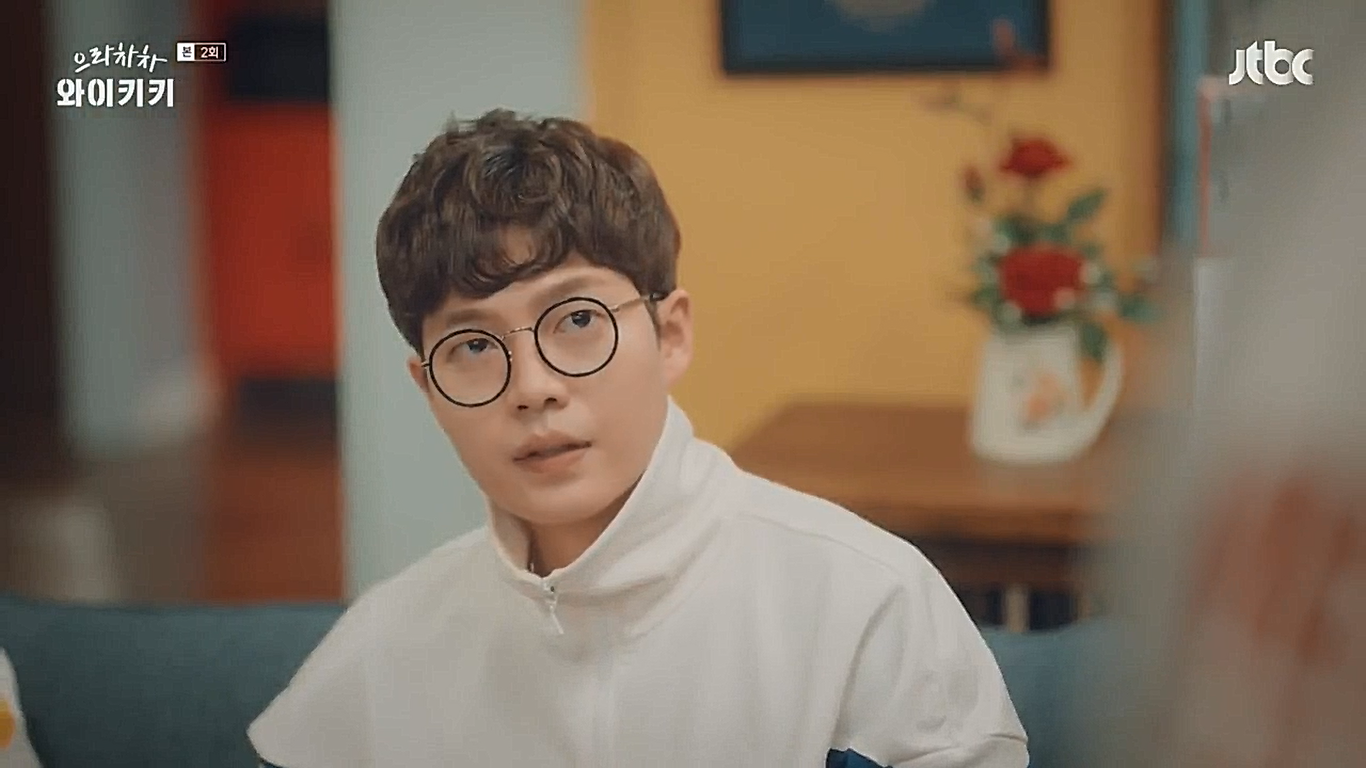 Bong Doo Shik’s dream is to be a scenario writer but for know he is a co-CEO for Waikiki who has to work part-time. He has a more quiet personality than his friends and he has never dated before. 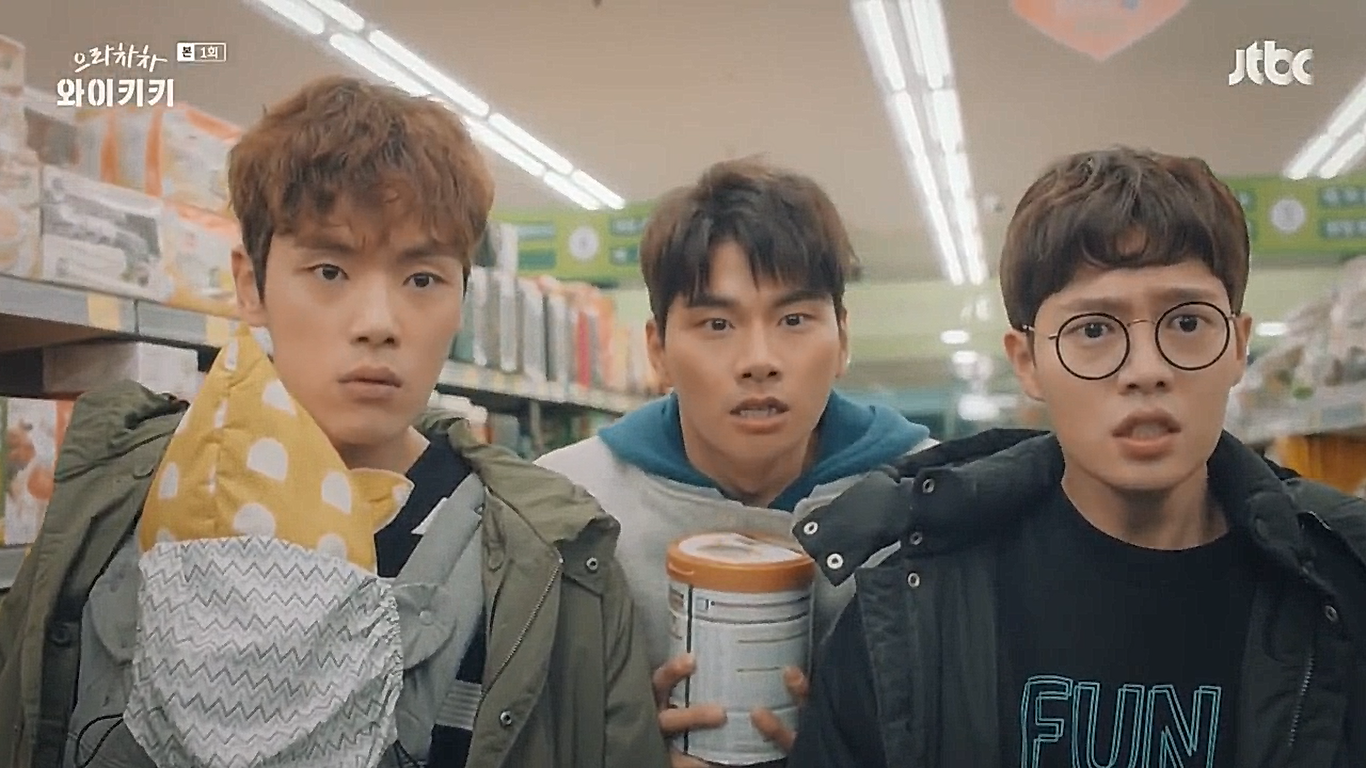 The guys try their best to take care of the baby but it’s not as easy as it sounds. Changing diapers, feeding her and trying to run an inn at the same time is not easy. When her mother comes back for her Doo Shik and Joon Ki offer a place for her to stay but Dong Goo’s heart is not so easily melted. Nevertheless, she starts to live with them. 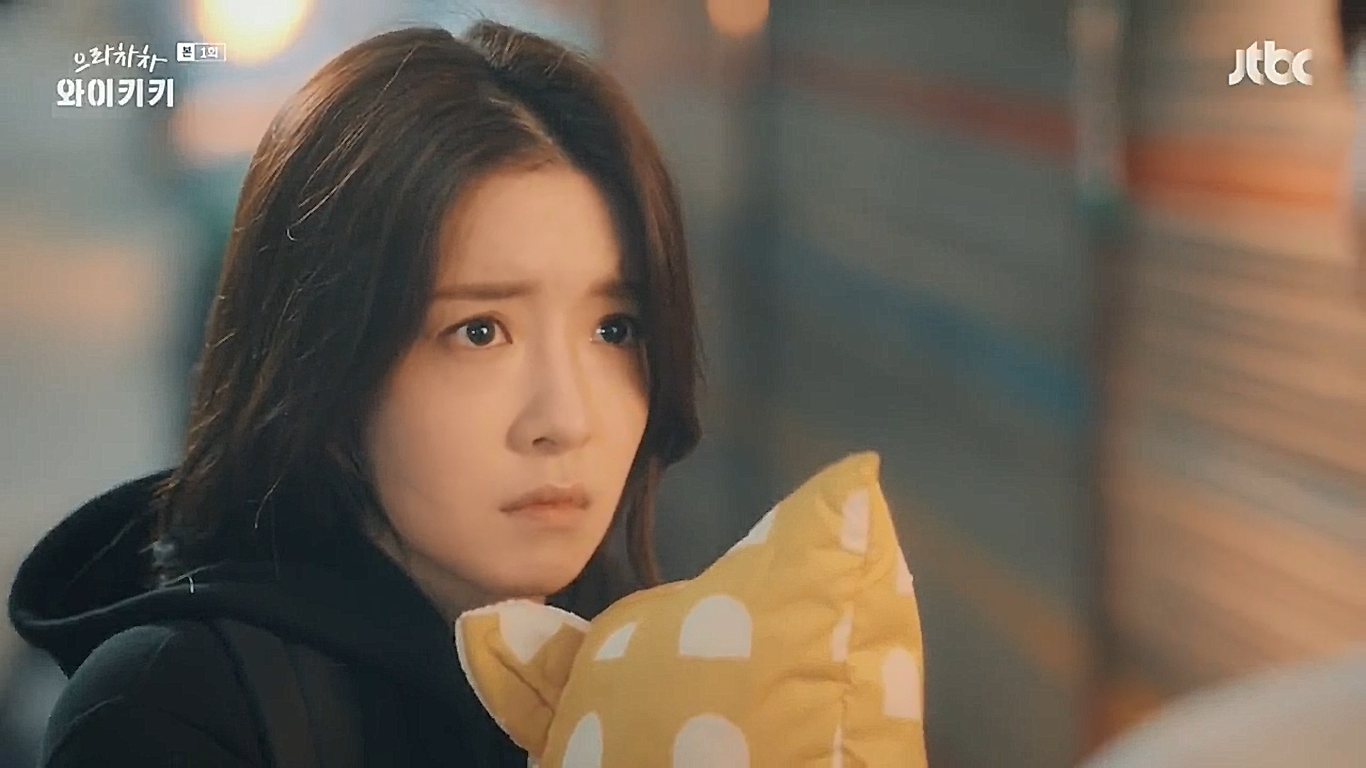 Han Yoon Ah (Jung In Sun) is a new mother who had a hard time adapting to her situation. She loves her daughter, Sol, a lot. She fits into the odd mix in Waikiki well with her own quirks: she is always forgetful, usually makes a mess of things (like feeding everyone food that has gone bad and given them diarrhea) and doesn’t hesitate to breast feed her daughter in front of people making other uncomfortable. 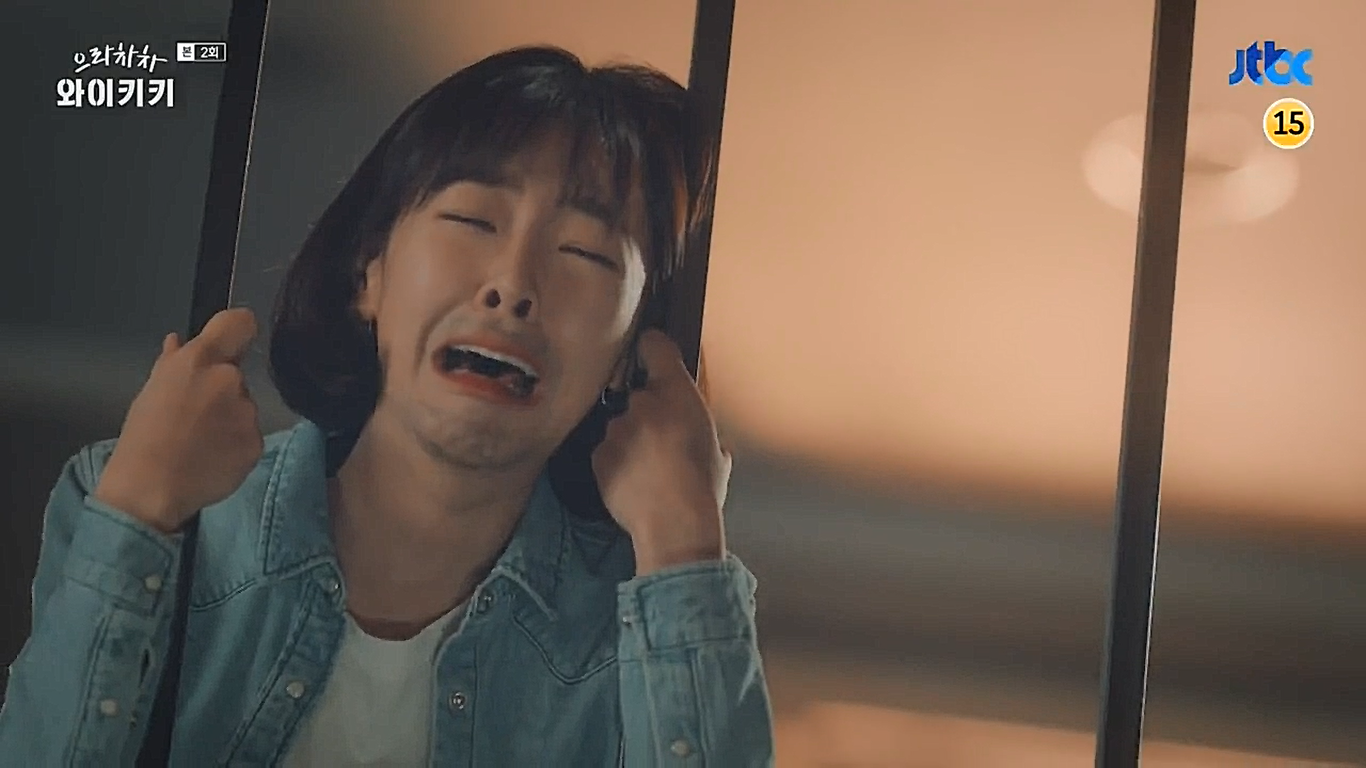 Also living at Waikiki is Kang Seo Jin (Go Won Hee) who is Dong Goo’s sister. The two are very similar in nature. She is a journalist who is struggling to find work and has had a crush on her sunbae for years. She hides a secret: she grows a beard in a day if she doesn’t shave due to watching and imitating her brother and father shaving… That has earned her many nicknames but she manages to stay positive most days.

Eulachacha Waikiki is the best drama out there right now: it will have you laughing with tears in your eyes! It’s amusing and entertaining with its fun and down to earth characters. Simply a must watch. Believe me, you won’t regret it.