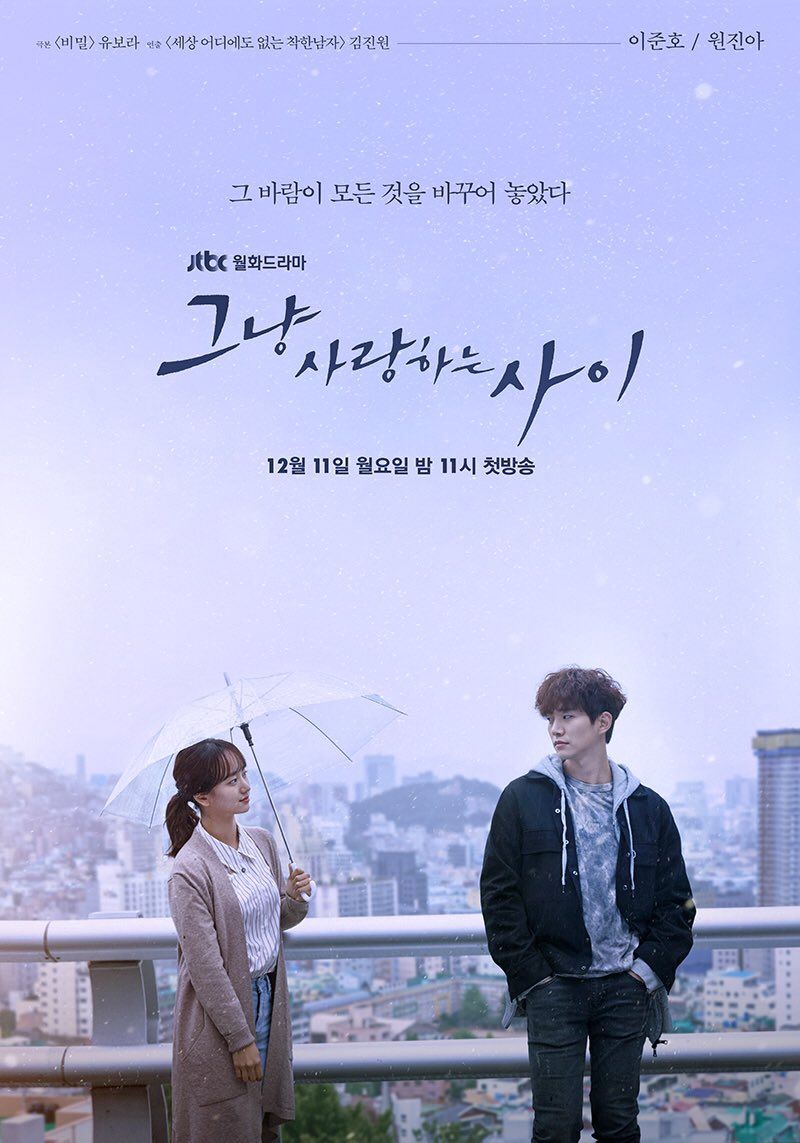 Years ago a building collapsed. It took 48 lives but ruined many more. Lee Kang Doo (Lee Jun Ho from 2PM) was trapped in the ruins but lived. The accident injured his leg and ended his dream of playing football. Now he works odd jobs and pays his debts. Ha Moon Soo (Won Jin Ah) also survived the collapse but lost her sister. She makes architect models and is dedicated to preventing building collapses. The two meet while working on rebuilding the same mall that once destroyed their lives.

“Nothing is easy in the world. Just continuing to live and breathe is hard.”

Just Between Lovers may not be a light watch but it is worth it. The heartbreak and life after a tragedy are palpable. Jun Ho and Won Jin Ah are great in their roles. The drama works its watcher: you get attached and can’t help supporting the characters in the lives they live now. 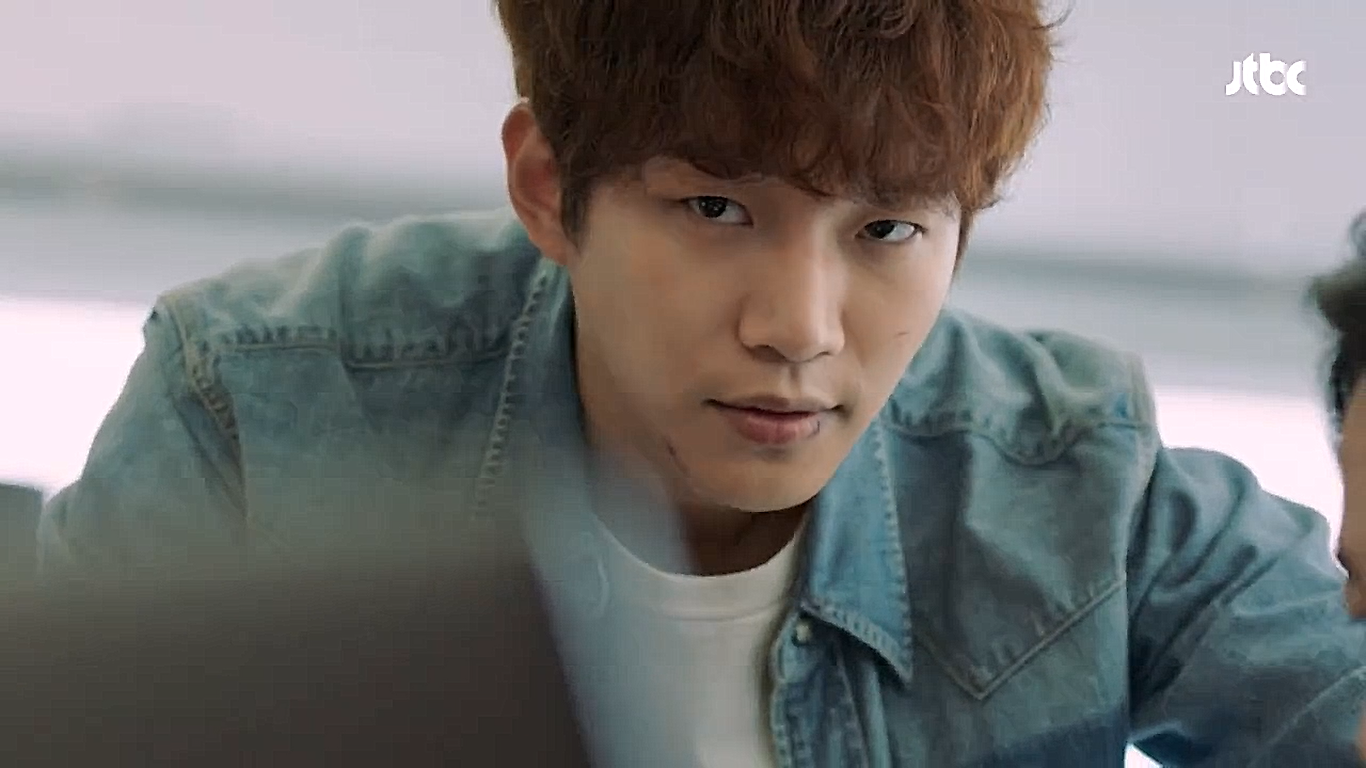 Lee Kang Doo seems to be carefree on the outside but carries scars on his body and soul. He speaks roughly and does what he wants but hides a soft side. Because of the accident Lee Kang Doo suffers from severe PTSD and ghost pains to his leg. 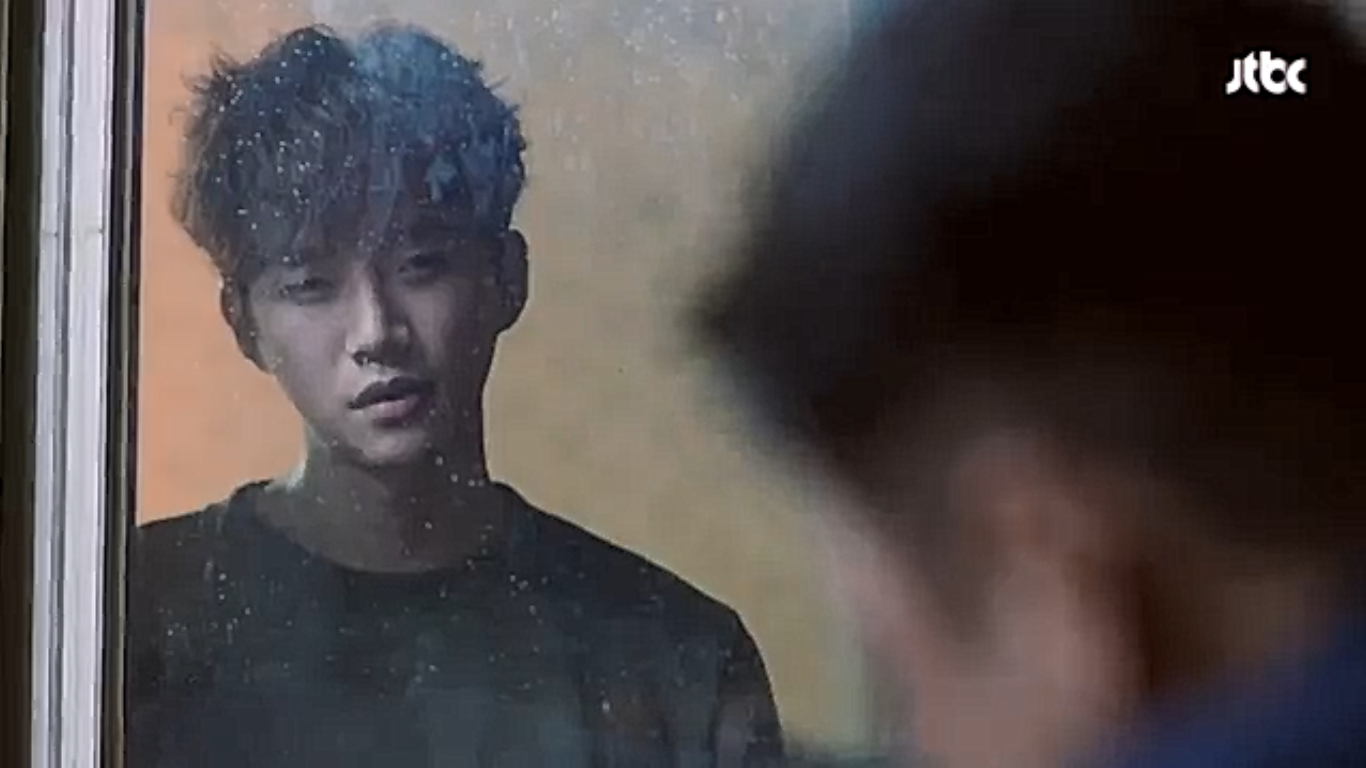 Despite his hard life he believes in surviving. He works hard at different construction jobs (and other not so law-abiding ones) to pay off his debt. 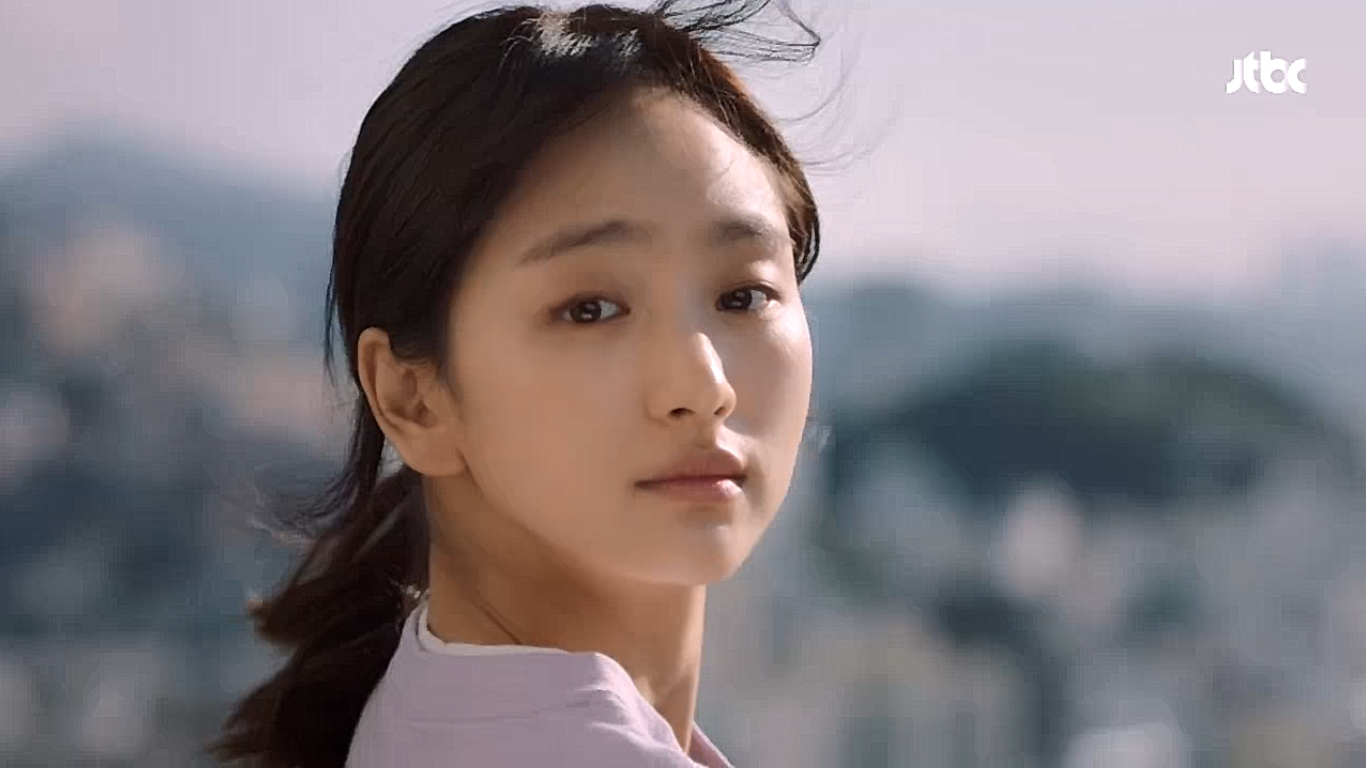 Ha Moon Soo has lost her memories of the accident. Still she carries guilt for surviving and losing her sister. Her parents have separated and her mother has turned to drinking.

“There’s no such thing as being relieved because things could’ve been worse. Being unfortunate is just feeling miserable.”

Unlike Lee Kang Doo who has lived more loudly Ha Moon Soo has lived quietly. She is just as much a survivor as Lee Kang Doo is but their approach is different: Lee Kang Doo is a fighter that makes his presence known to other people, especially those in authority positions, Ha Moon Soo abides the rules and takes care of the people around her. They’re both pessimistic in their words but still believe in others and the world. 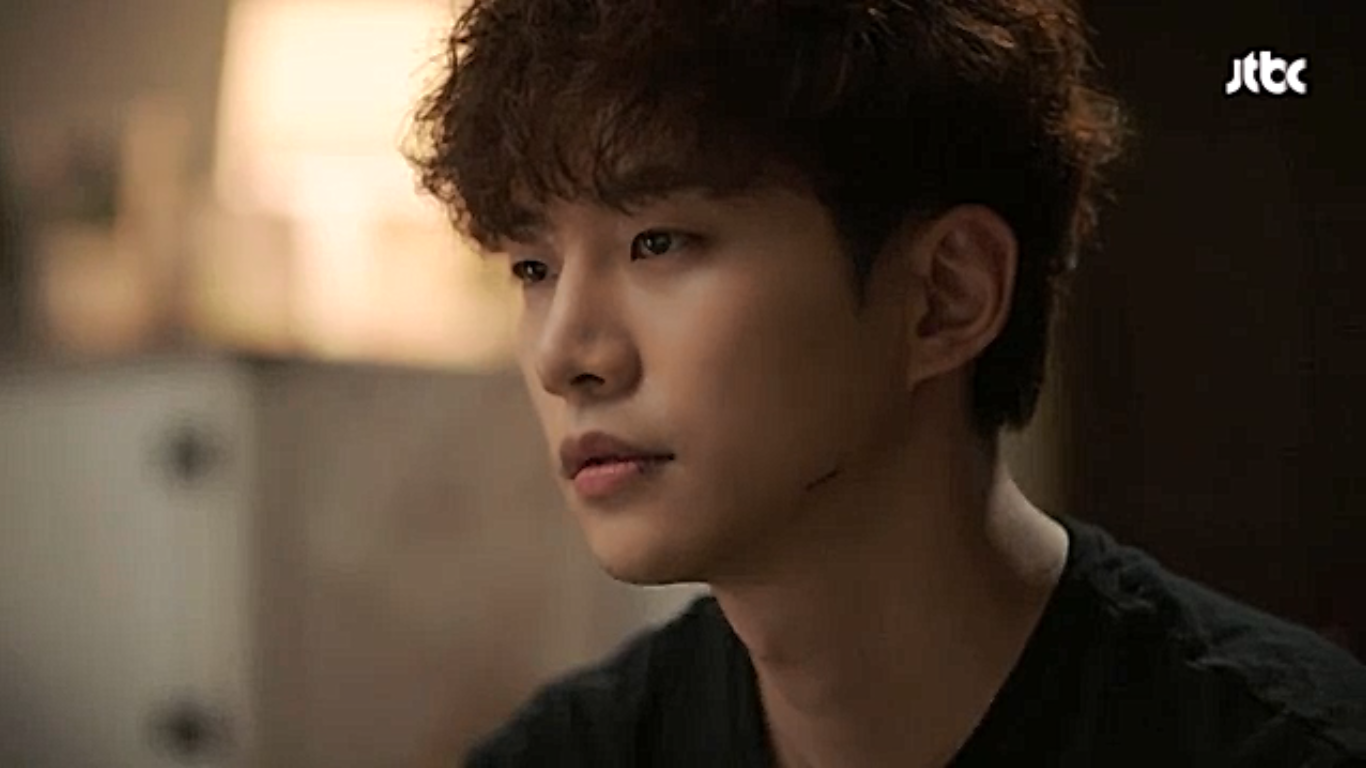 I realize that this is a short into to the drama and its characters but I believe Just Between Lovers is a drama that can’t be described in words. The characters and their stories will be different to every watcher but still there’s the feeling of similarity, because who hasn’t felt hopelessness?

If you want a light rom com look elsewhere but if you’re looking for something meaningful and touching, this is definitely it.

Read my review for the drama here.