Han Seung Joo (Uee) is a 35-year-old woman who hasn’t married because she doesn’t see it to be necessary. After a stalker appears and she is attacked, she becomes scared to be alone. Then she has an idea: why not find a fake husband to protect her. She runs into Oh Jak Doo (Kim Kang Woo) and the two get married. 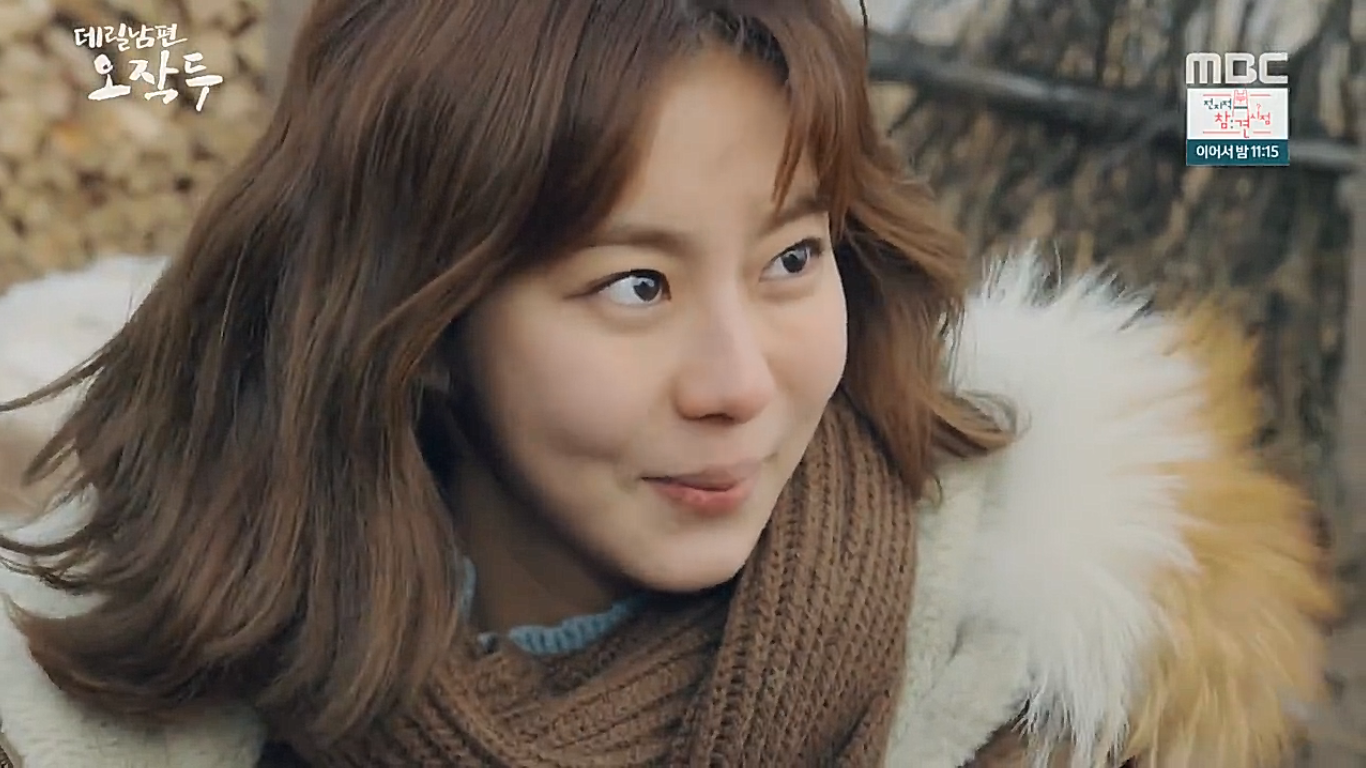 Han Seung Joo is a strong female who hates society’s pressure to get married. She is all about being a strong independent woman who doesn’t need a man to be happy or successful in life but after she develops a panic disorder and is generally scared being alone, she has to yield her ego and find a man. 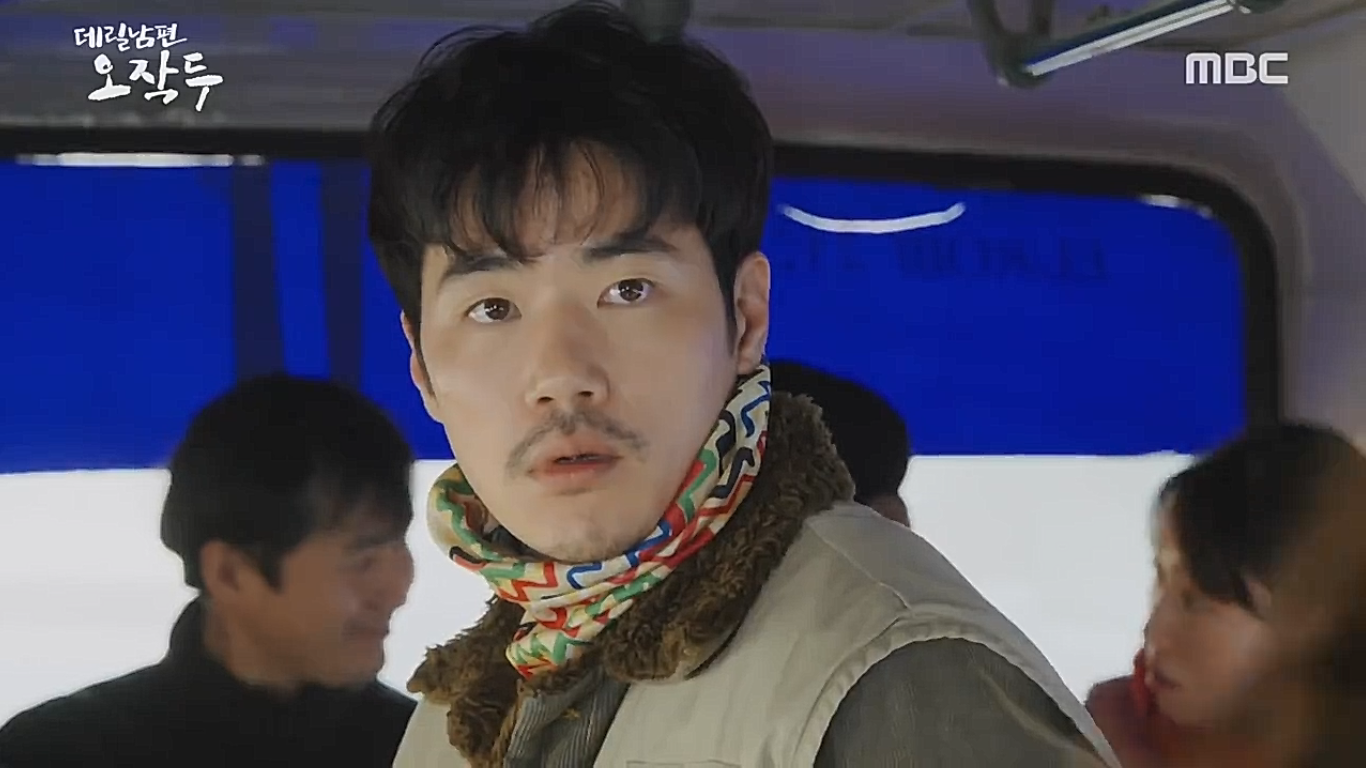 Oh Jak Doo is an innocent man who has lived his whole life in the mountains. He is blue-eyed and simple. He believes in helping others and that there is only one woman for him: his first love. He is also a master Gayageum (a traditional Korean musical instrument) maker and hiding from the industry people trying to find him.

And of course his first love, Jang Eun Jo (Han Sun Hwa) has made her come back and is trying to find Jak Doo again. I can just see how this drama is going to go: Seung Joo and Jak Doo are going to fall in love despite being each other’s opposites and fight together to defeat Seung Joo’s stalker, all the while Jang Eun Jo wants to get back with Jak Doo making it difficult for the two main characters. Sigh. 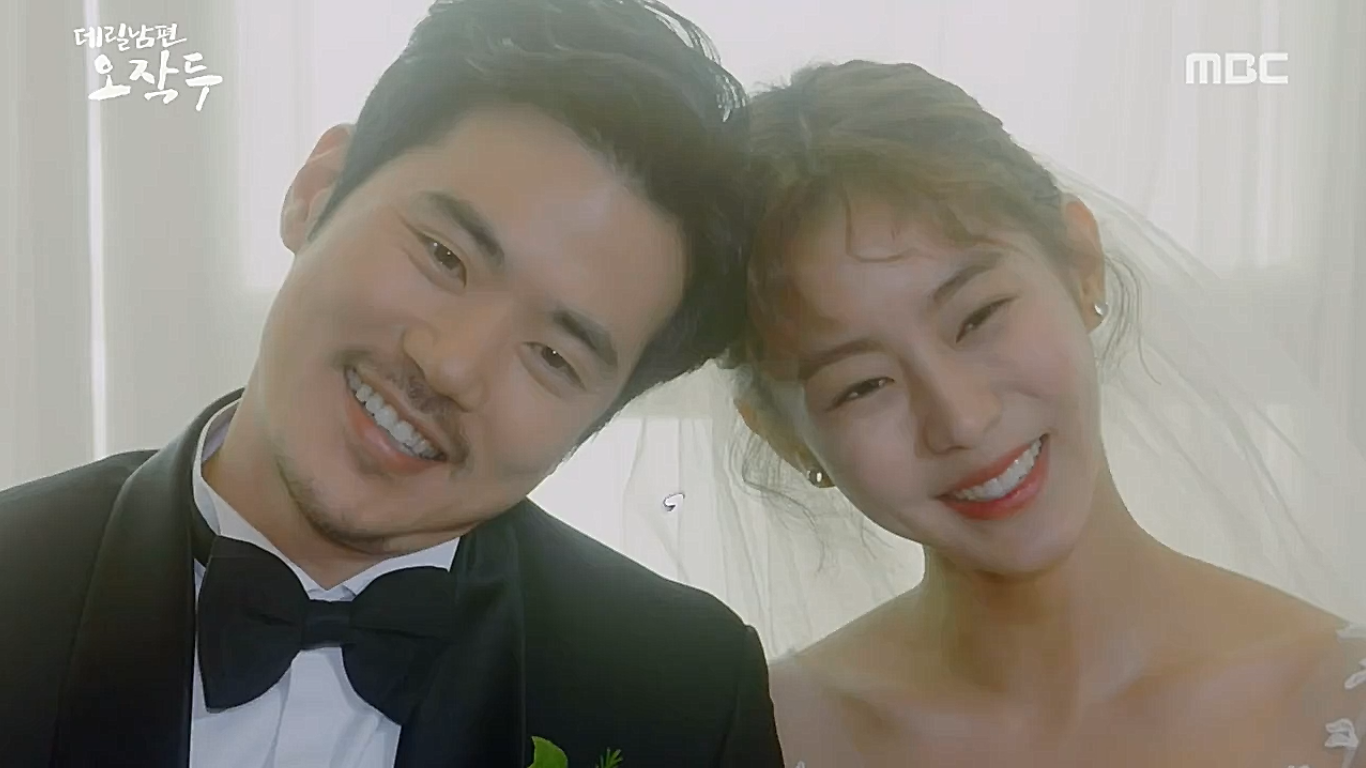 Although My Husband Oh Jak Doo is not a bad drama it just has so many little things that make me against it that I can’t see myself continuing this drama any further. If you like Uee, Kim Kang Woo or contract marriage dramas this might be a great drama for you, but it’s not my cup of tea.