Park Dong Hoon (Lee Sun Gyun) is a 40 something year old diligent worker at his company. He doesn’t want to become a failure in life so he sticks with his normal routine of going to work, drinking with his brothers and then going home. He has a wife but they have drifted apart. She is secretly having an affair with Do Joon Young (Kim Young Min): Park Dong Hoon’s superior and enemy at his company. The two plan to get him fired. Lee Ji An (IU) is a pertinacious 22-year-old who works many jobs to pay her debt and make a living. She makes a deal with Do Joon Young to get rid of Park Dong Hoon but as she learns that they’re more alike than she thought, can she do it?

My Mister is nothing like I expected it to be. The bright and colorful posters with our smiling cast don’t exactly portray the drama. My Mister reminds me a lot of Just Between Lovers with its pace, dark themes and colors. These two dramas have the same quiet desperation to them. They’re both emotionally evoking and suck you in. 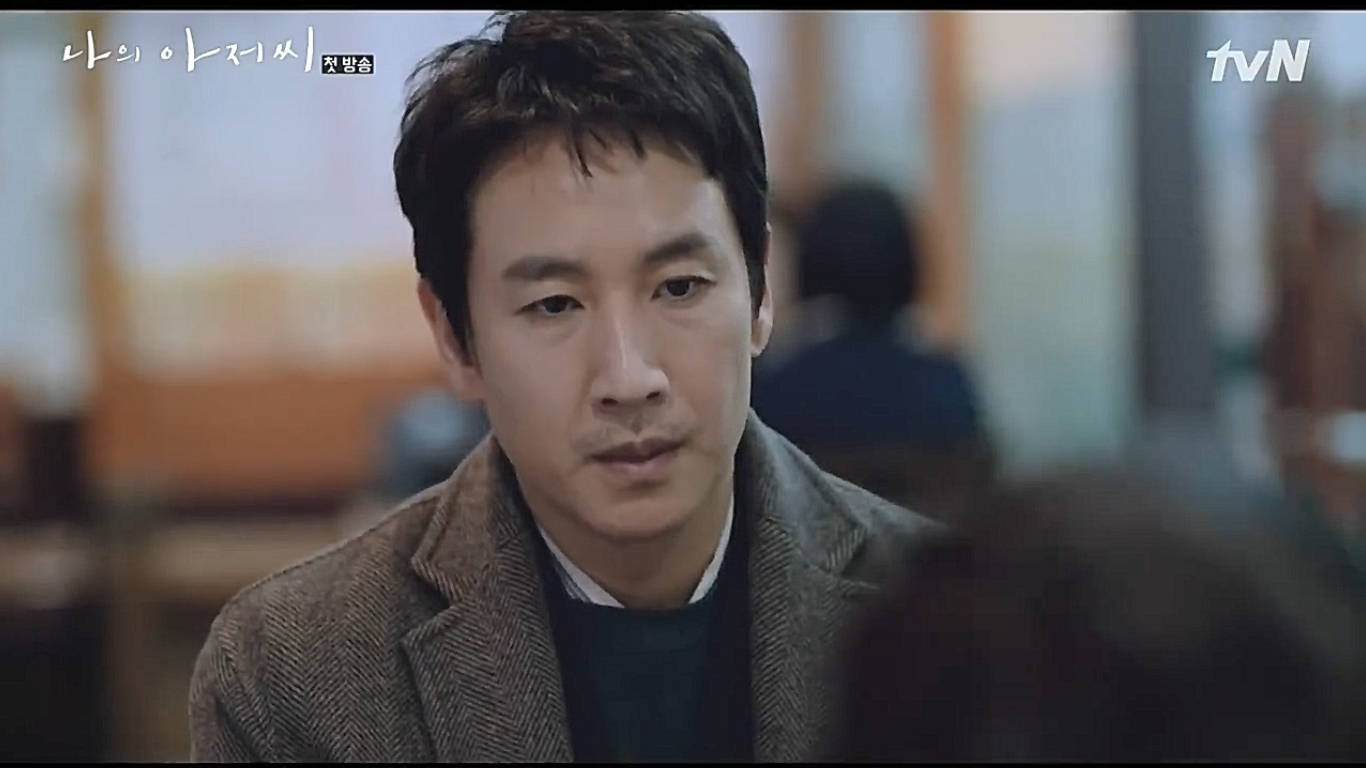 Park Dong Hoon is man without any joy in his life. He supports his brothers and works hard yet he has nothing to show for it. His family keeps telling him to stick with his company until he retires and he silently complies. 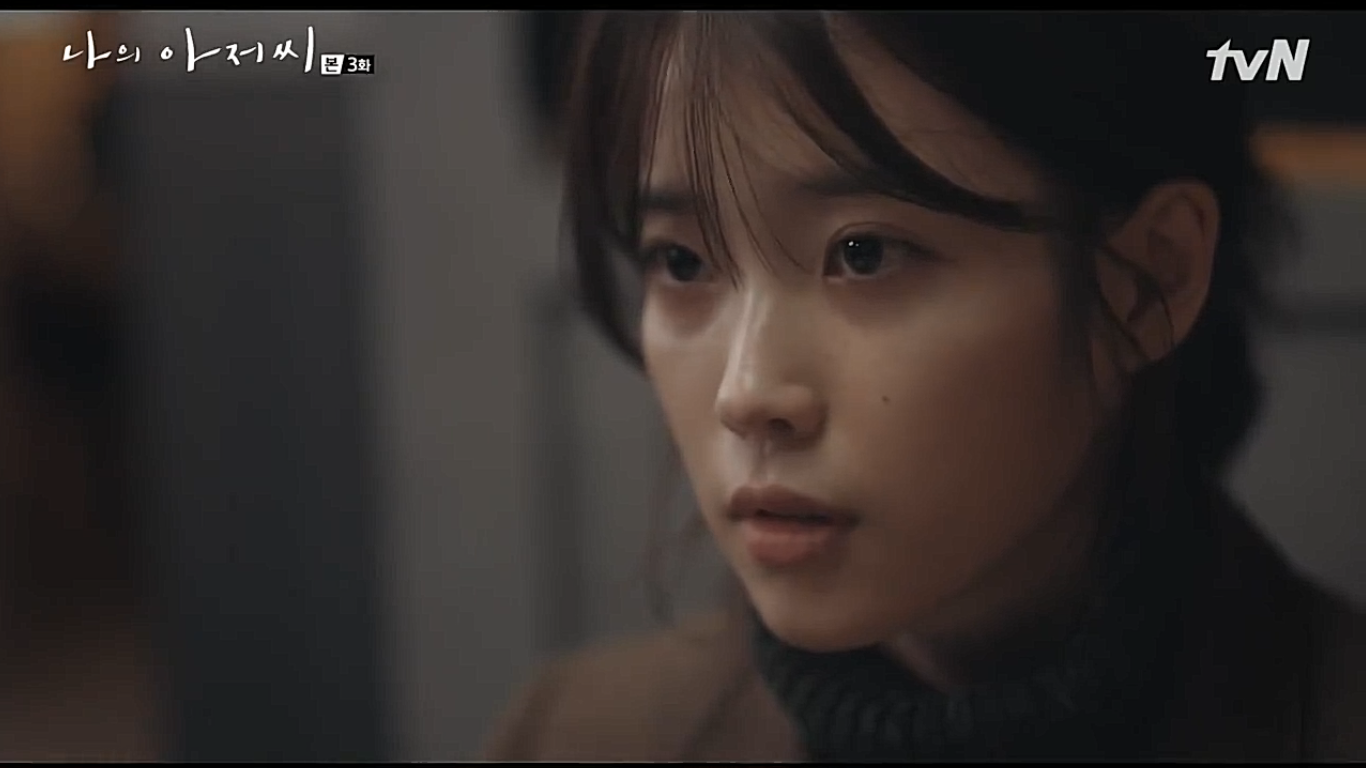 Lee Ji An works hard to the point of collapsing. Like Park Dong Hoon she is devoid of any joy or desire to live. She just lives on because she can’t seem to stop breathing. She has dark circles under her eyes and she almost never eats; she doesn’t have the money or time to eat or rest. She still takes care of her old and sick grandmother who she doesn’t have the heart to abandon. 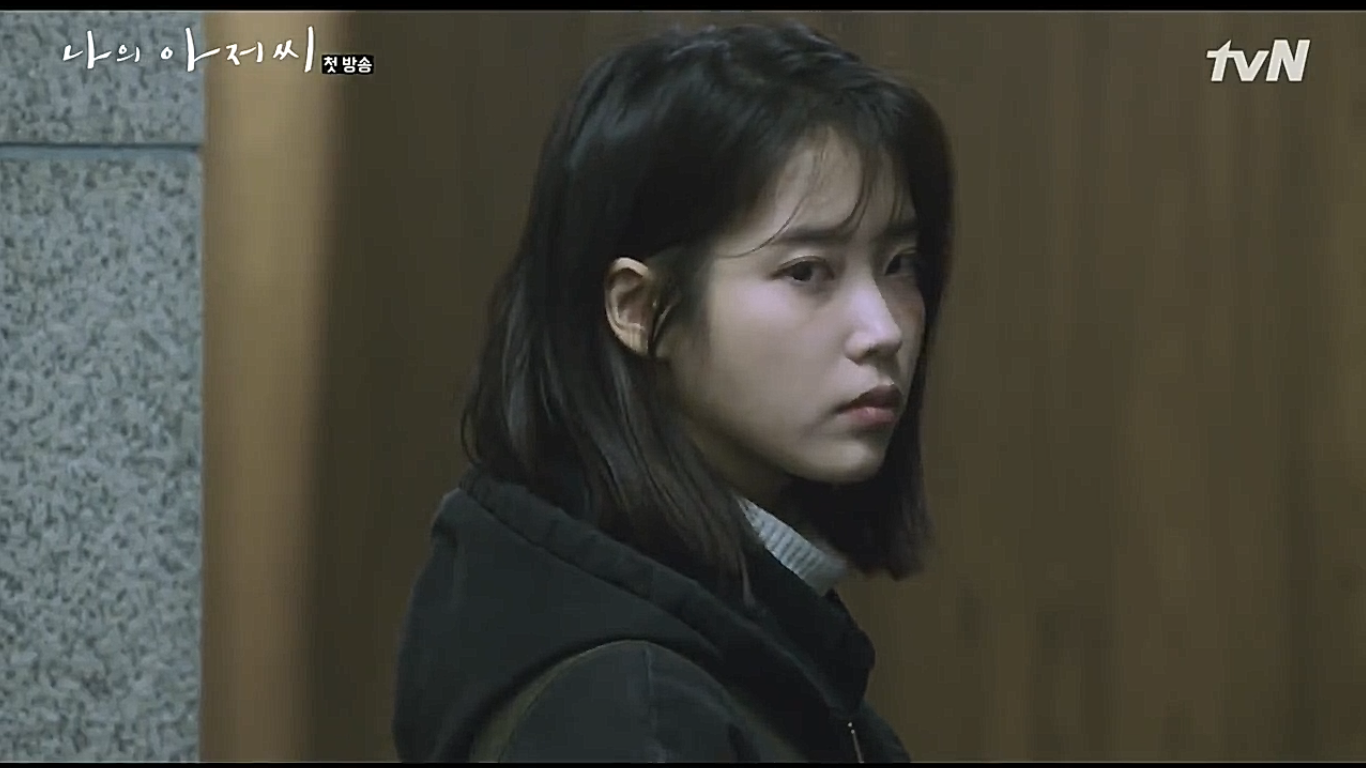 To pay off her debts she agrees to getting rid of Do Joon Young’s enemies for him. Lee Ji An may be underpaid in her day job, but she makes up for that with her intelligence and illicit ways: she doesn’t shy away from steeling a little something from here and there nor making money by ruining someone else’s life. 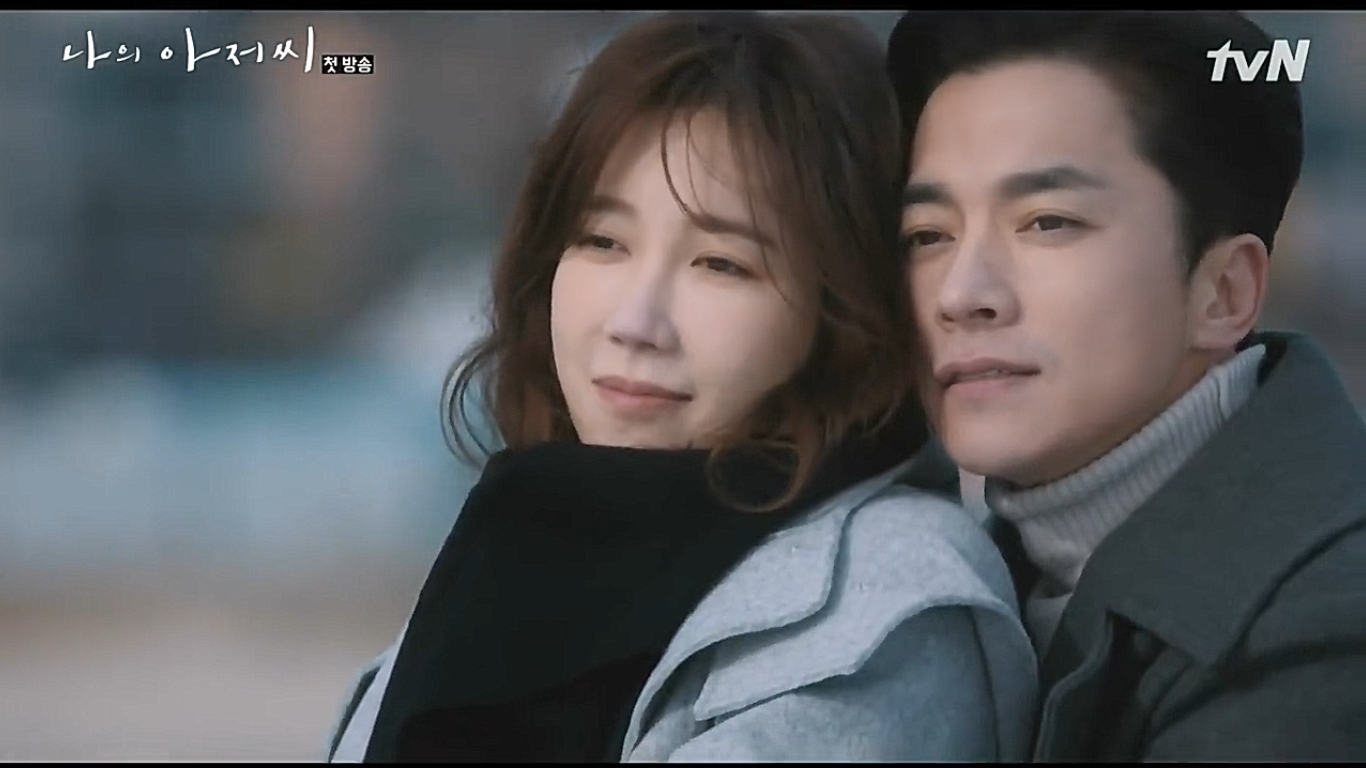 Kang Yoon Hee (Lee Ji Ah) is Park Dong Hoon’s cold-hearted wife. She has been having an affair for a good while with Do Joon Young and supports his ambitions when it comes to his career or getting rid of her husband. The two may be in love but that doesn’t justify their actions in any way… 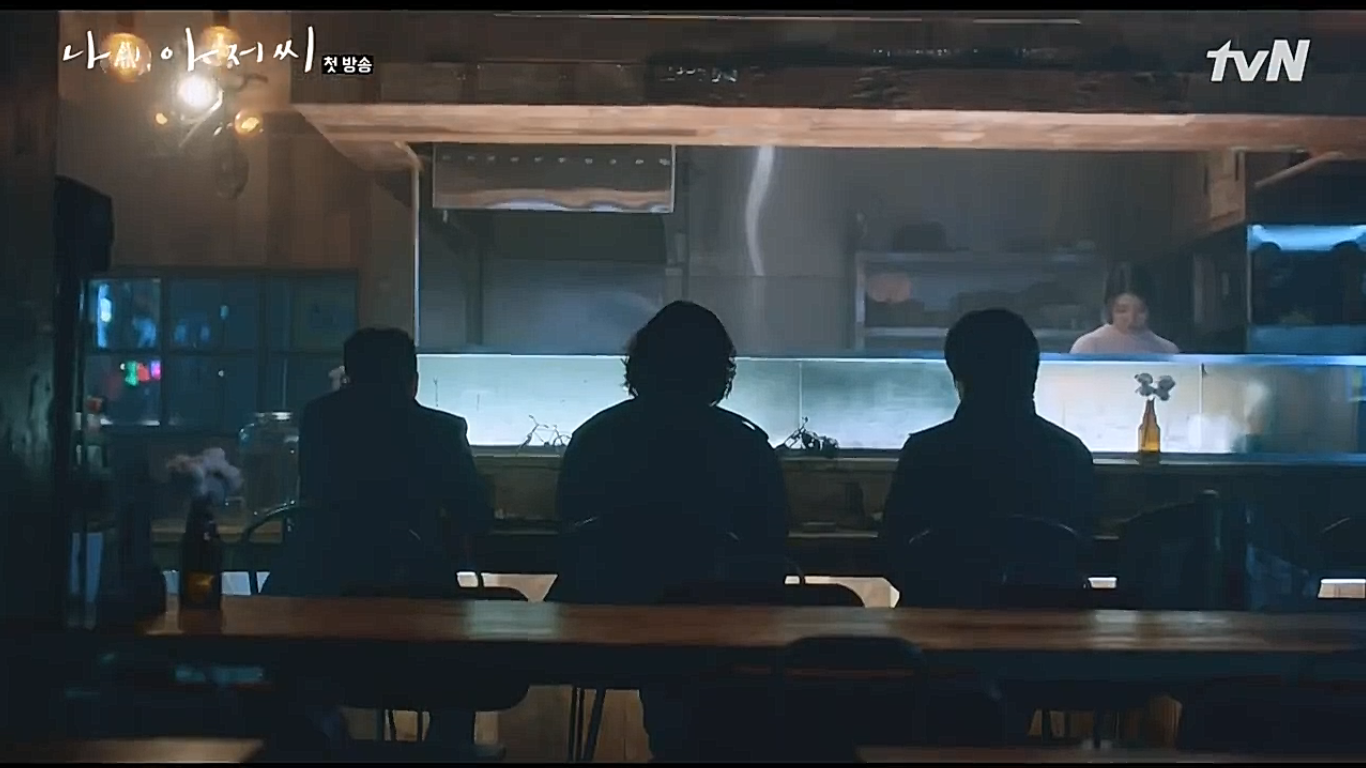 The drama also shines light on the lives of Park Dong Hoon’s brothers: Park Sang Hoon (Park Ho San) who is the eldest of the three brothers and Park Gi Hoon (Song Sae Byeok) who is the youngest. 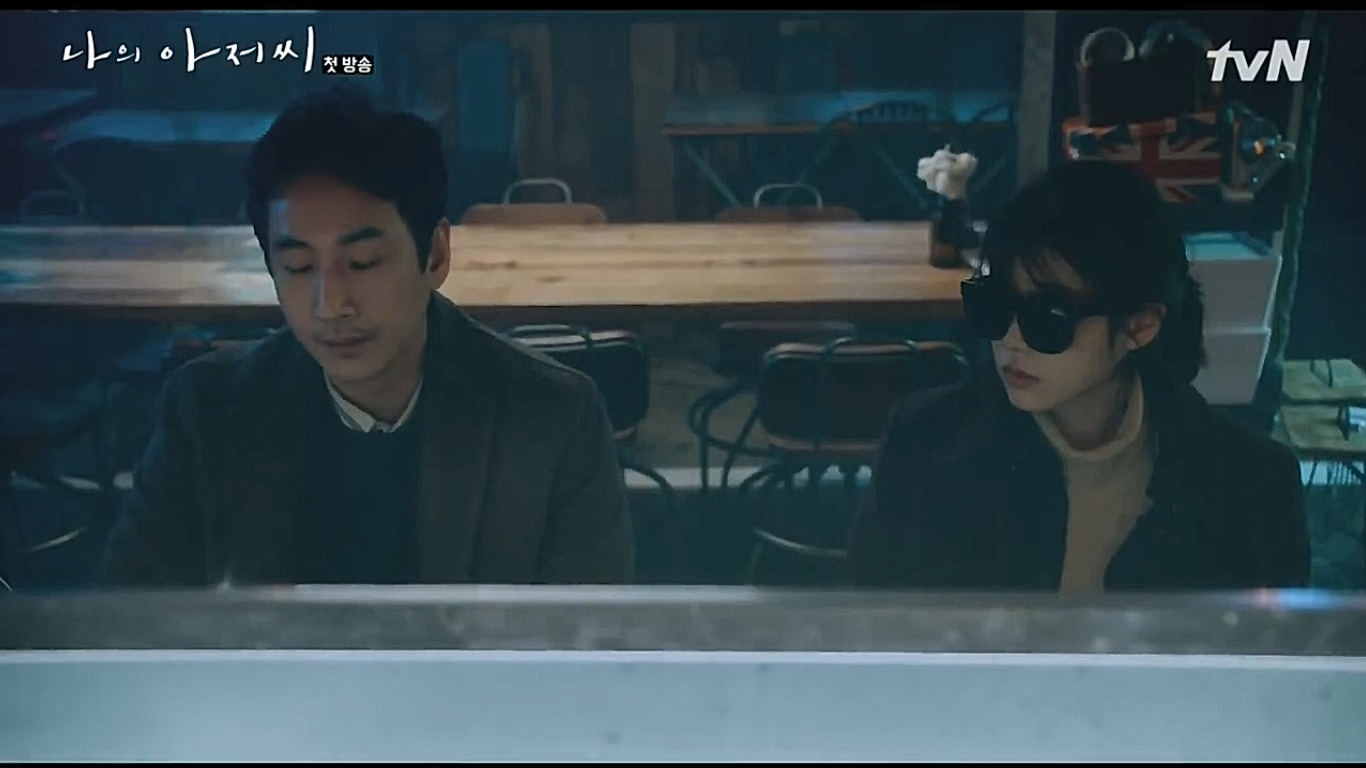 Before My Mister even started filming IU and Lee Sun Gyun’s big age difference raised some objections. I think the two fit together well on-screen and their age is just one small aspect of the drama. My Mister is about the lives of two individuals who have and suffer in life, they just happen to be of different age. 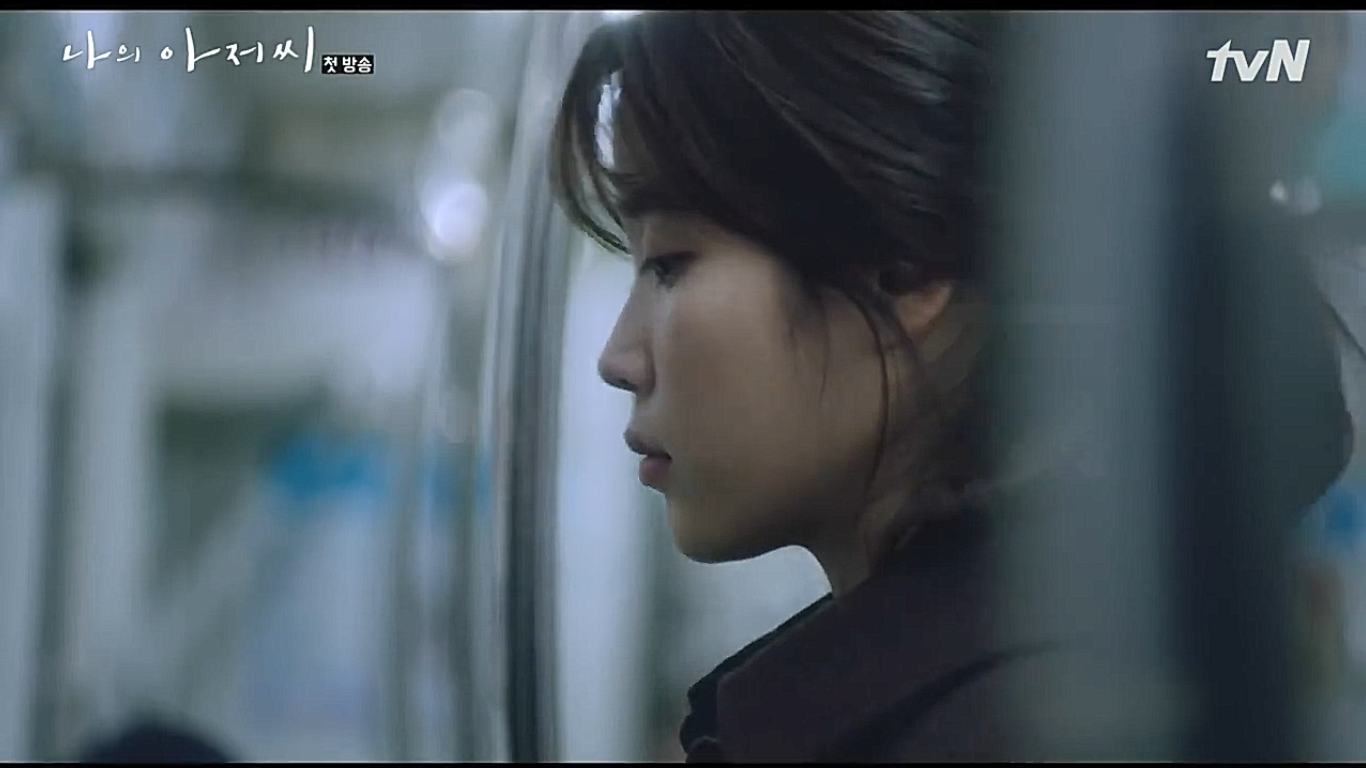 This drama is really impressing me with its story and dark themes. IU’s acting is once again superb and I find myself really looking forward to the drama and the story of Park Dong Hoon and Lee Ji An progressing. This is a mature and meaningful drama well worth watching.

Read my review for the drama here.