Viewer discretion is advised for this movie.

Ichikawa Mitsuo (Fuchikami Yasushi) and Ichikawa Mitsuo (Tanaka Shunsuke) share more than their name. In high school they became a servant and a master. Their twisted relationship continues into adulthood when they become accomplices and lovers, but at what cost to themselves? 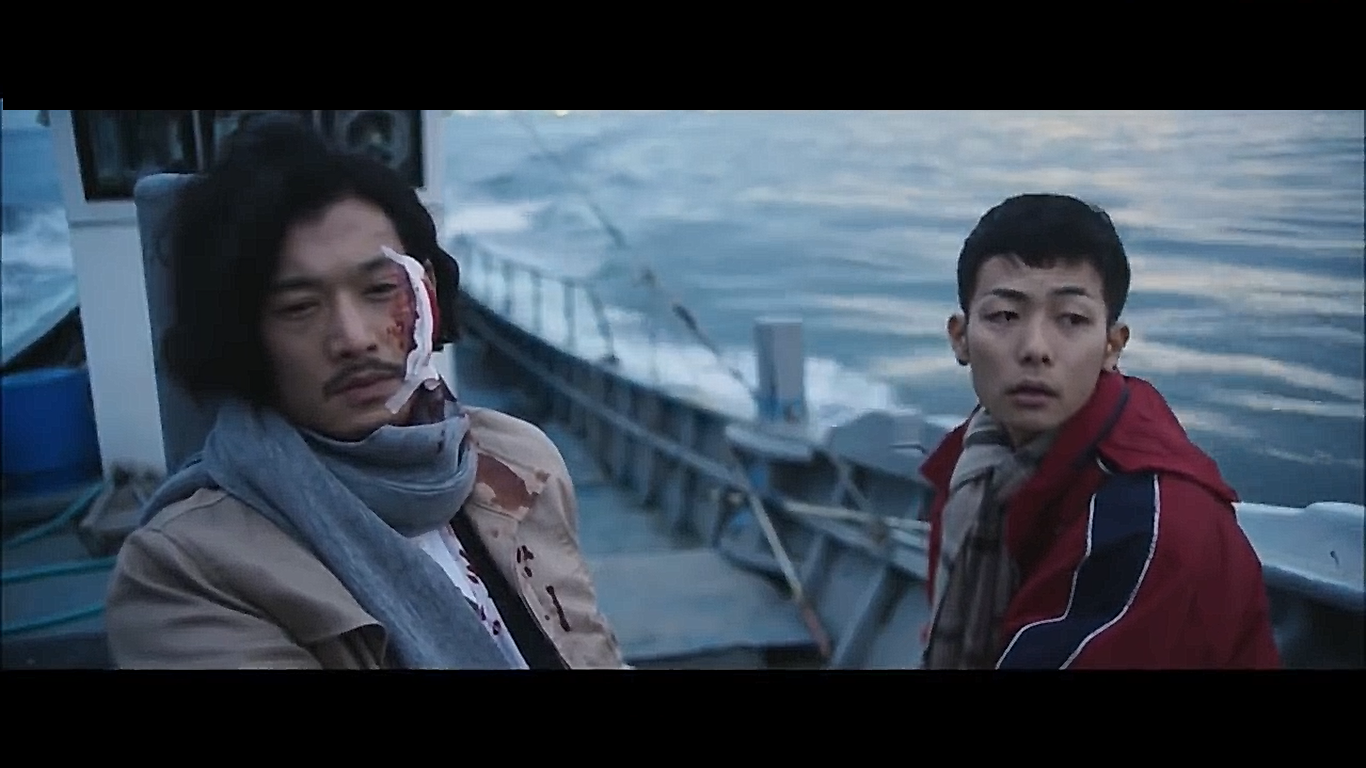 Double Mints is a subtle movie that manages to surprise you many times. The plot and its characters were dark and intense. The relationship between Mitsuo and Mitsuo was unavoidable yet so unusual. They were a bully and a target, servant and master, accomplices, lovers but above else their relationship was like an addiction to each other: not healthy but neither could escape it. 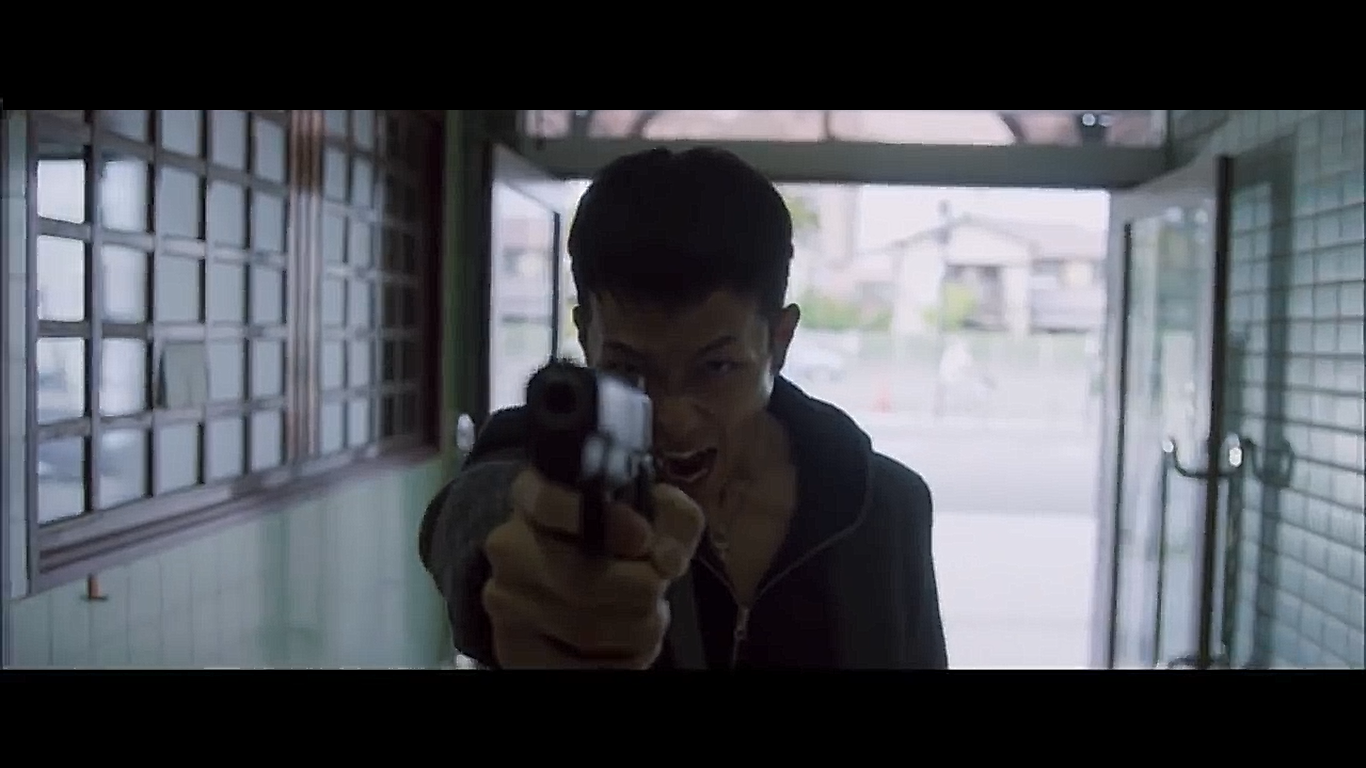 Double Mints was a movie that you either appreciate for what it is or you don’t understand it at all. It was at points random and could have been improved, but its story was so aggressive and calamitous that it pounces on its watcher unexpectedly and captures them completely.