Chun Jae In (Kang Ji Hwan) is an expert detective whose life is turned around by the sudden murder of his sister. He quits his job and dedicates his time to finding the killer. Kim Dan (Kim Ok Bin) becomes a detective who uses her unusual ability of seeing people’s deaths to try to solve their murders. Kim Dan and Chun Jae In begin to solve the mystery behind Chun Jae In’s sister’s murder and Kim Dan’s past. 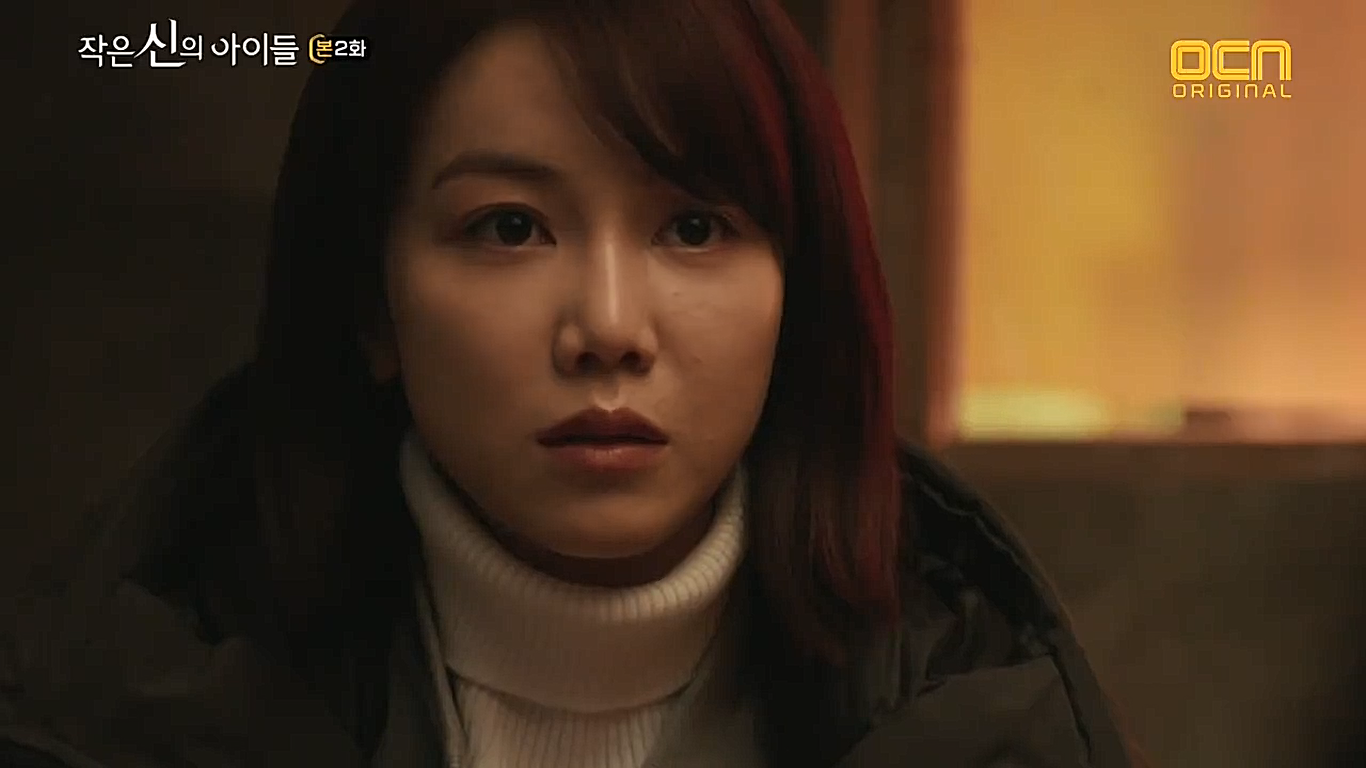 Kim Dan has seen people’s’ deaths since she was a child. With the man she now knows as father she ran from the church run orphanage where she lived as a child. She forgot her traumatic and violent past and became a police woman, then advanced to becoming detective. After reuniting with Chun Jae In she begins working with him to take down the mysterious organisation working behind scenes. 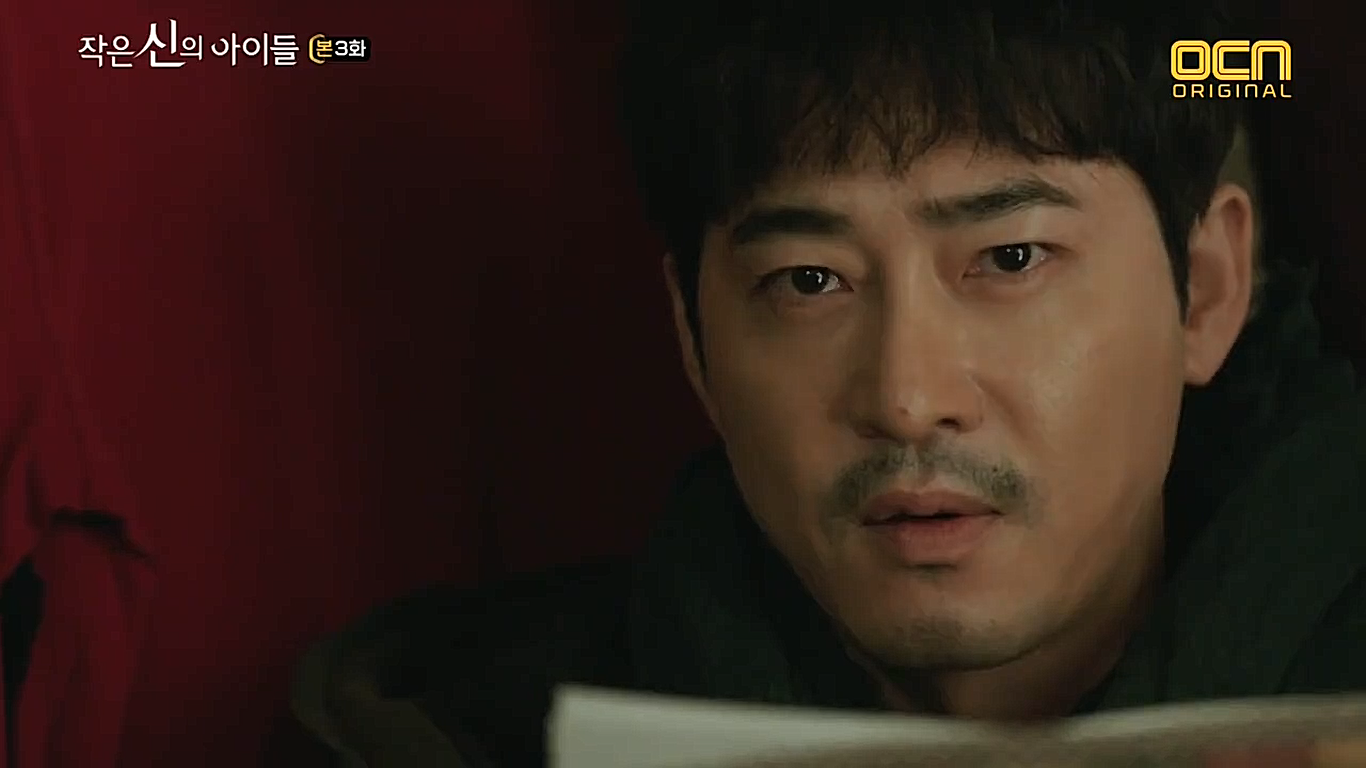 Chun Jae In is genius investigator but his social skills don’t always match his intelligence. He can be rude and hopelessly honest. After losing his sister his world collapses yet his skills don’t rust nor does he forget. He lives for the day when he catches her killer but after learning of the mystery behind her death he is pulled back into the police force.

“There’s a truth that can’t be seen with bare eyes hiding in this case.” 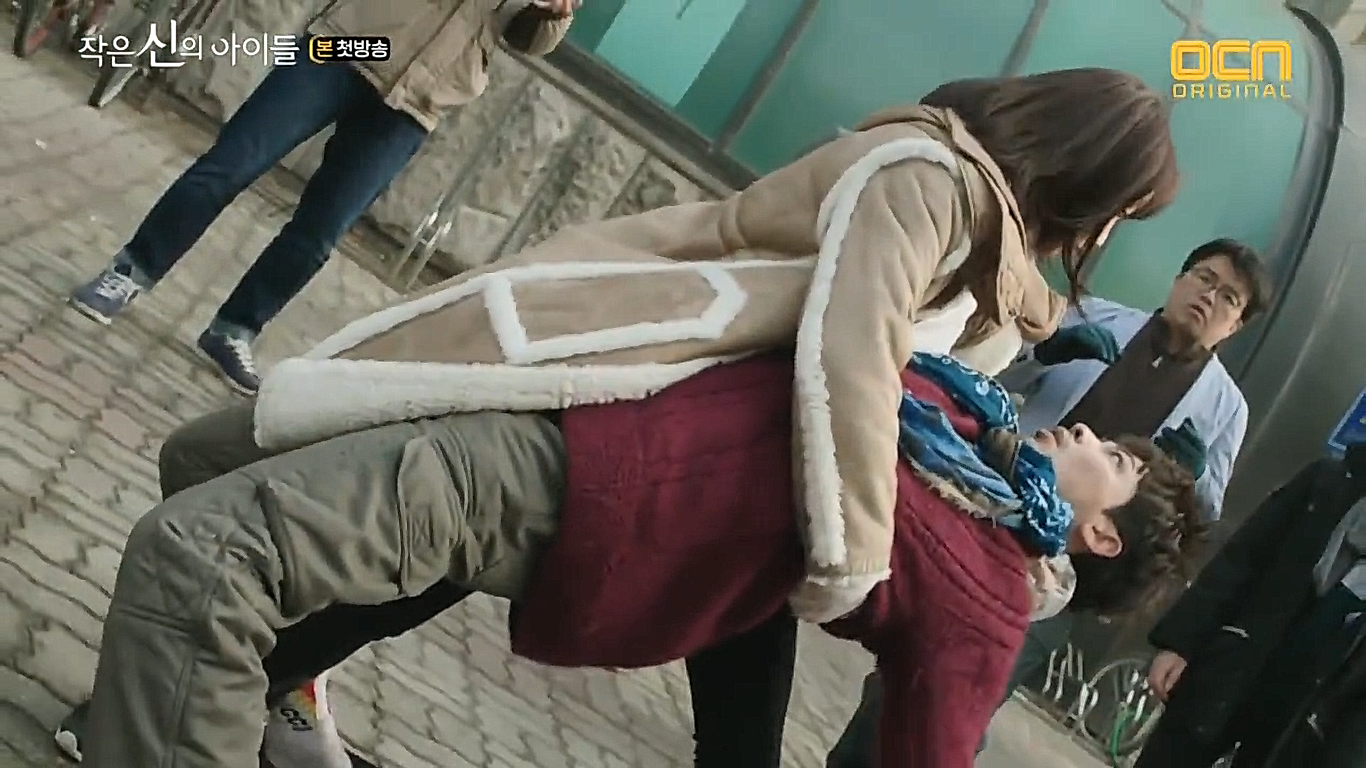 Chun Jae In and Kim Dan begin working together as a hoobae and sunbae but more mysteries surface from the past as police and prosecutors try to hide the truth. 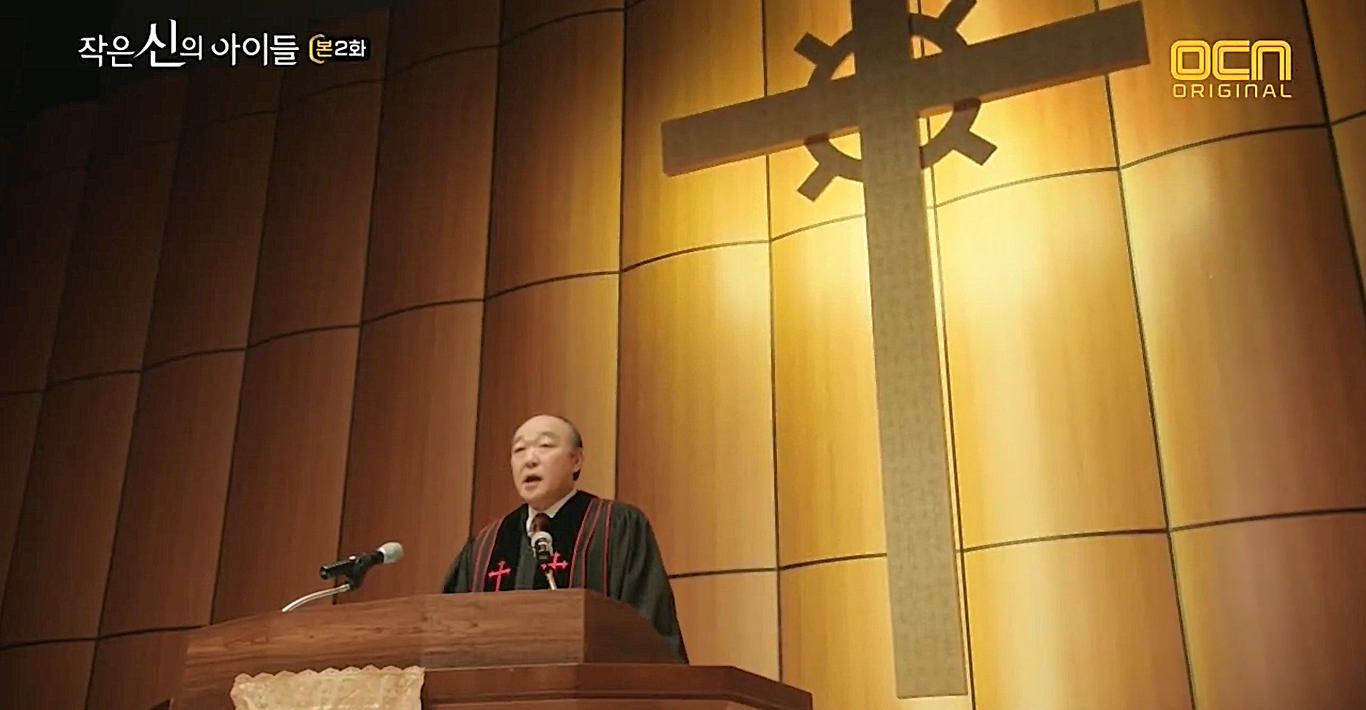 Children of a Lesser God seems to reveal a lot of its players and its plot in the first few episodes and Kim Dan and Chun Jae In are a quickly established as an efficient duo when solving crimes. This makes Children of a Lesser God easy enough to follow but makes me wonder what they have prepared from the rest of the drama. Hopefully not just running around in circles when the answers are right in front of Kim Dan and Chun Jae In… 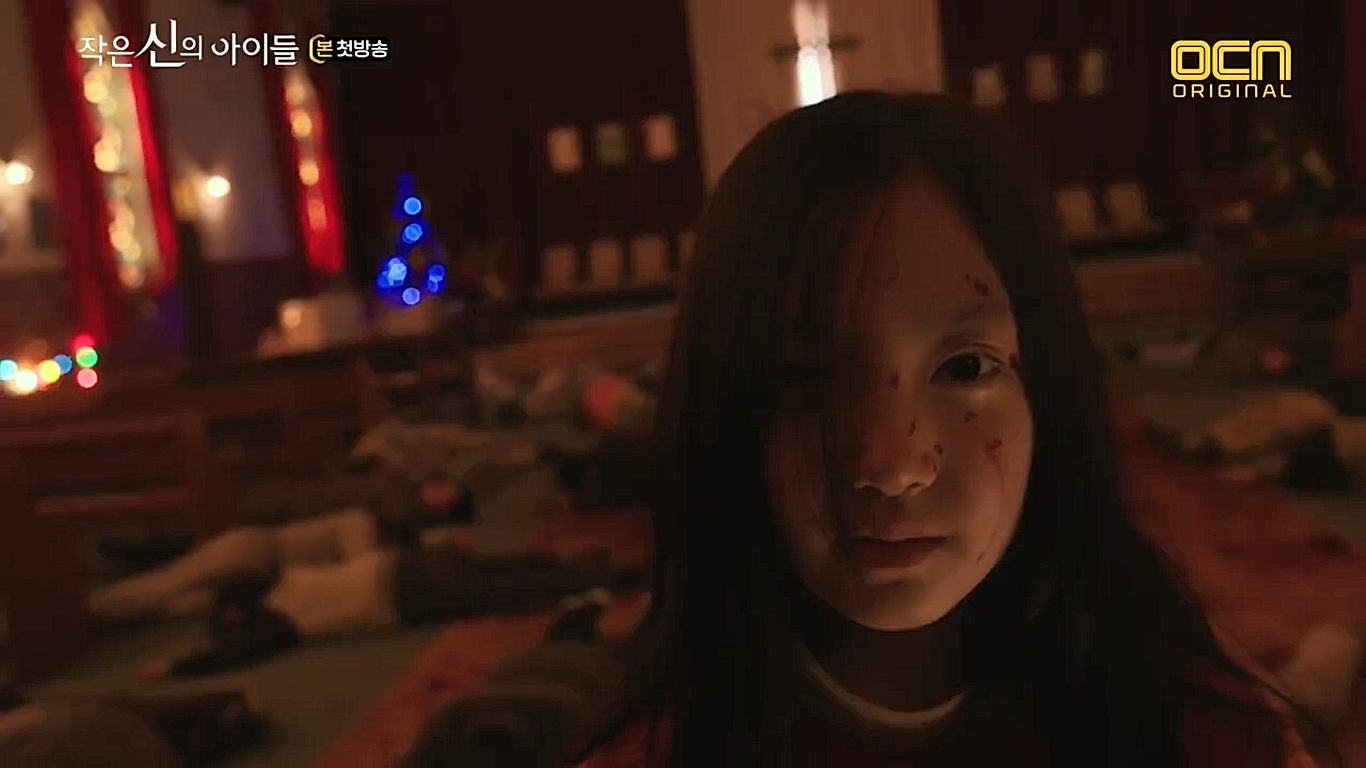 The mystery of Kim Dan’s past is only a small part of the drama but actually the aspect of the plot that draws me in. Her supernatural abilities aren’t overly emphasized and she actually has skills as a detective even without her skill. This is me just speculating again, but why then give her such a special power? Does it have something to do with shamans or gods (like the title would seem to suggest) or is it just her skill from birth?
Many questions but no answers without watching this drama further. Isn’t that a good sign for a detective thriller?