This is a review and contains some spoilers. Read my Currently Watching article to find out more about the drama.

Peace is restored to the Korean peninsula but troubles for the royal couple never end. I still feel the same after rewatching this again:

The King 2 Hearts is a perfect drama. I have lost count in how many times I have rewatched this drama and yet every single time I watch it I love it just as much as I loved it the first time I watch it. I still smile at my screen, still hold my breath because of the action this drama has. The King 2 Hearts is a perfect package.

This drama manages to be perfect every single time. It has perfect balance between different genres, plot twists and action that leave me breathless every. Single. Time. 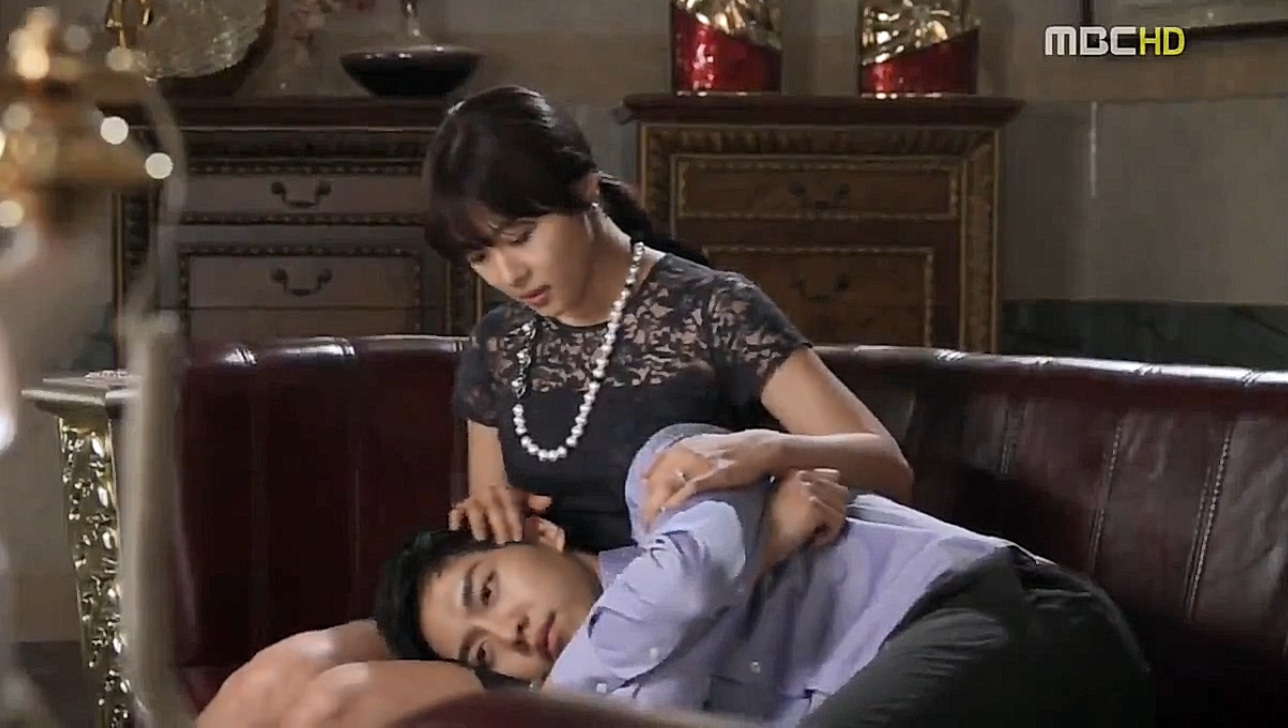 The romance between Kim Hang Ah (Ha Ji Won) and Lee Jae Ha (Lee Seung Gi) has perfect pace but what makes them perfect is the support and love they have for each other. They are a team throughout the drama, they fight together.

Lee Jae Ha; “Mom and Hang Ah… If they really kill them, what will I do? I’m not that strong. “ 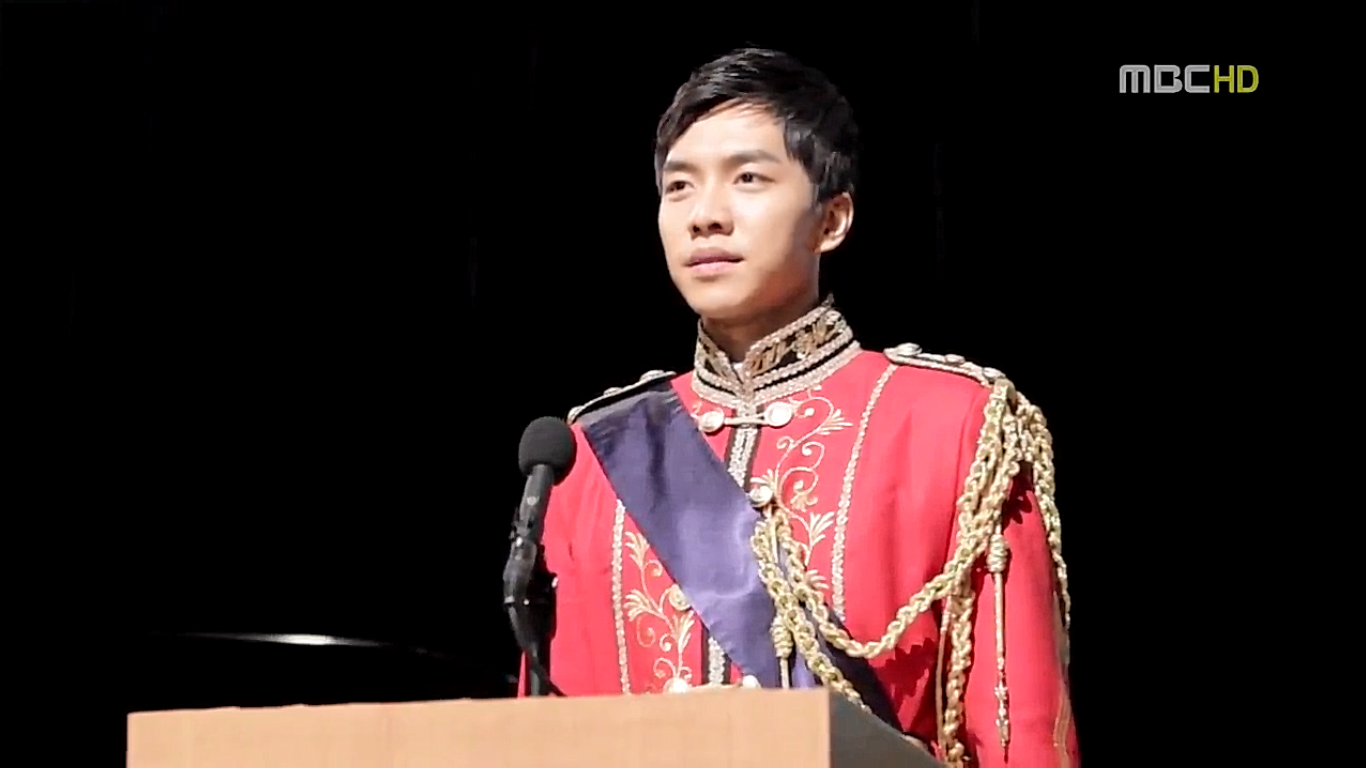 The character development is amazing in this drama. Lee Jae Ha not only grows as a person but becomes an amazing king, husband and father. He learns to accept his life as king and is happy with his life.

Kim Hang Ah; “Comrade Lee Jae Ha is scared. He was fearless even to nuclear weapons… Who dares to… I’m not going to let anyone do this to my man. I need to go there now and cut his head off.” 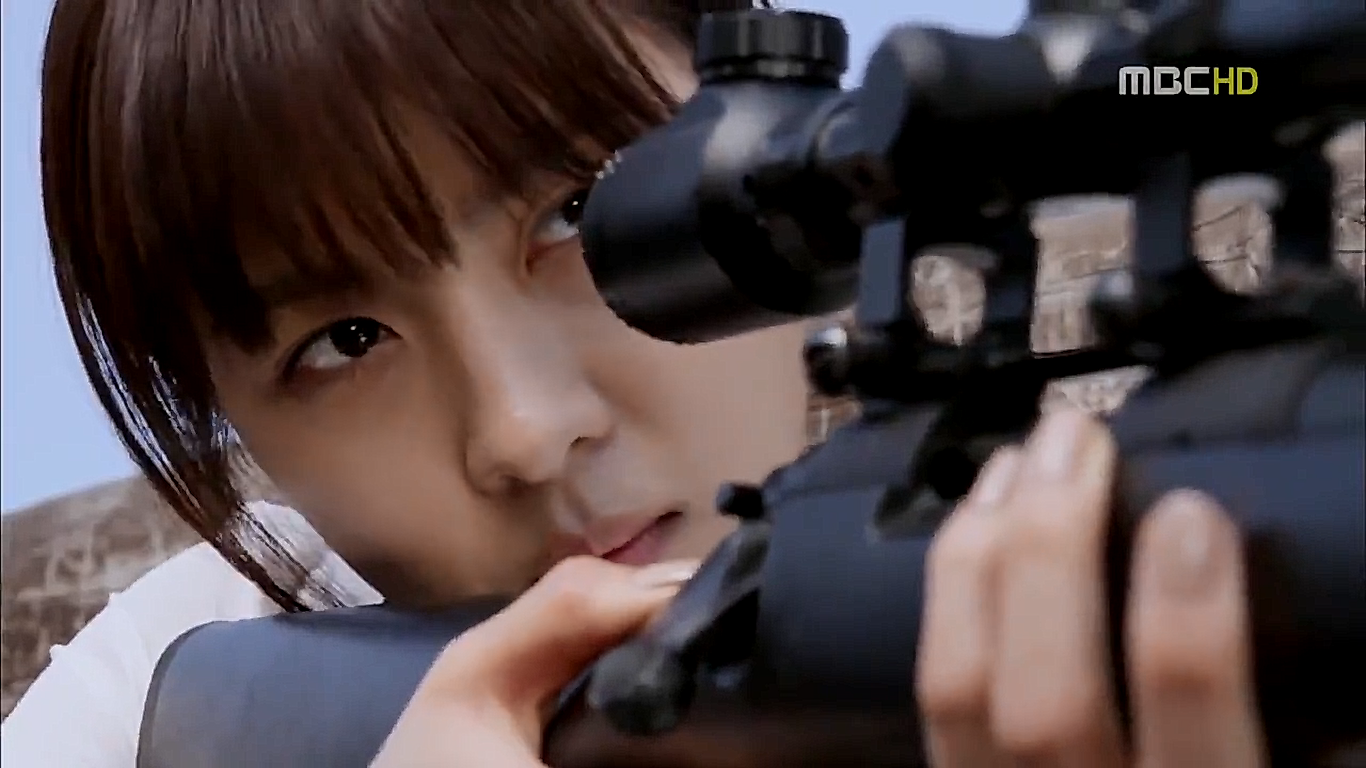 Hang Ah was perfect because she wasn’t reduced from a successful officer of the Korean People’s Army to a house wife that couldn’t do anything herself. She was a fighter till the end. 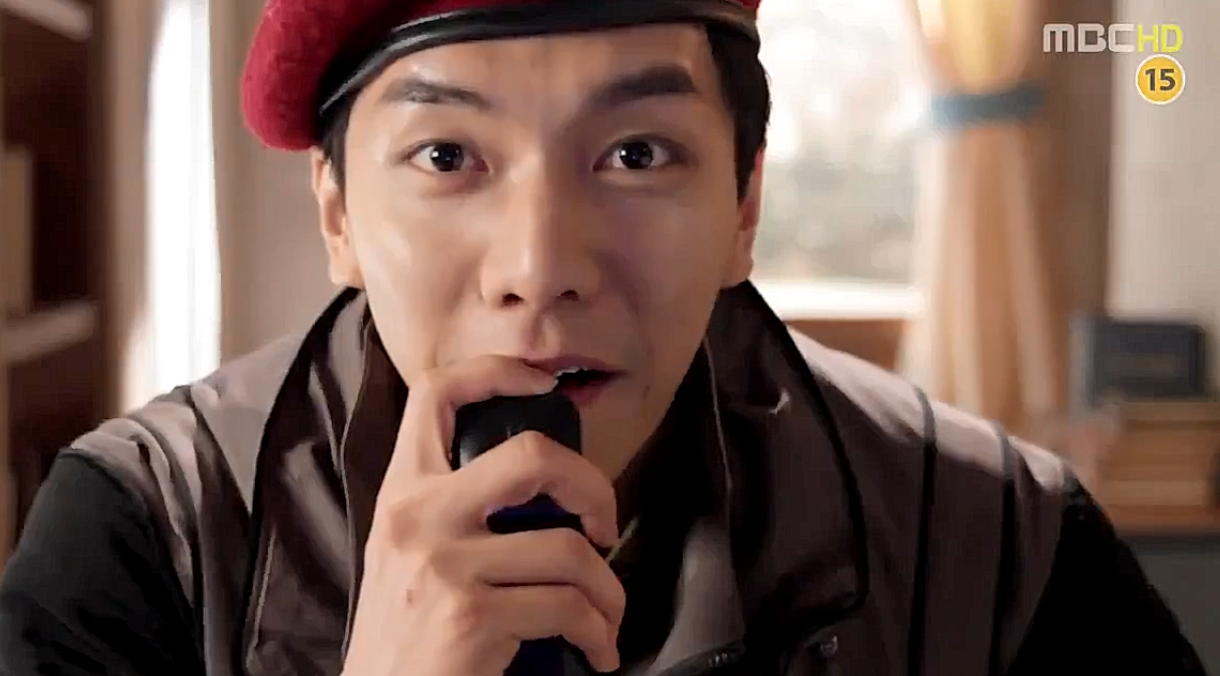 All the other characters were great (except for some single foreign actors). The other North Korean officers and all other stories in this drama make this one of the best dramas I have ever seen. This drama has everything in it which makes it perfect.