This is a review and contains some spoilers. Read my Currently Watching article here to find more about the plot and characters. 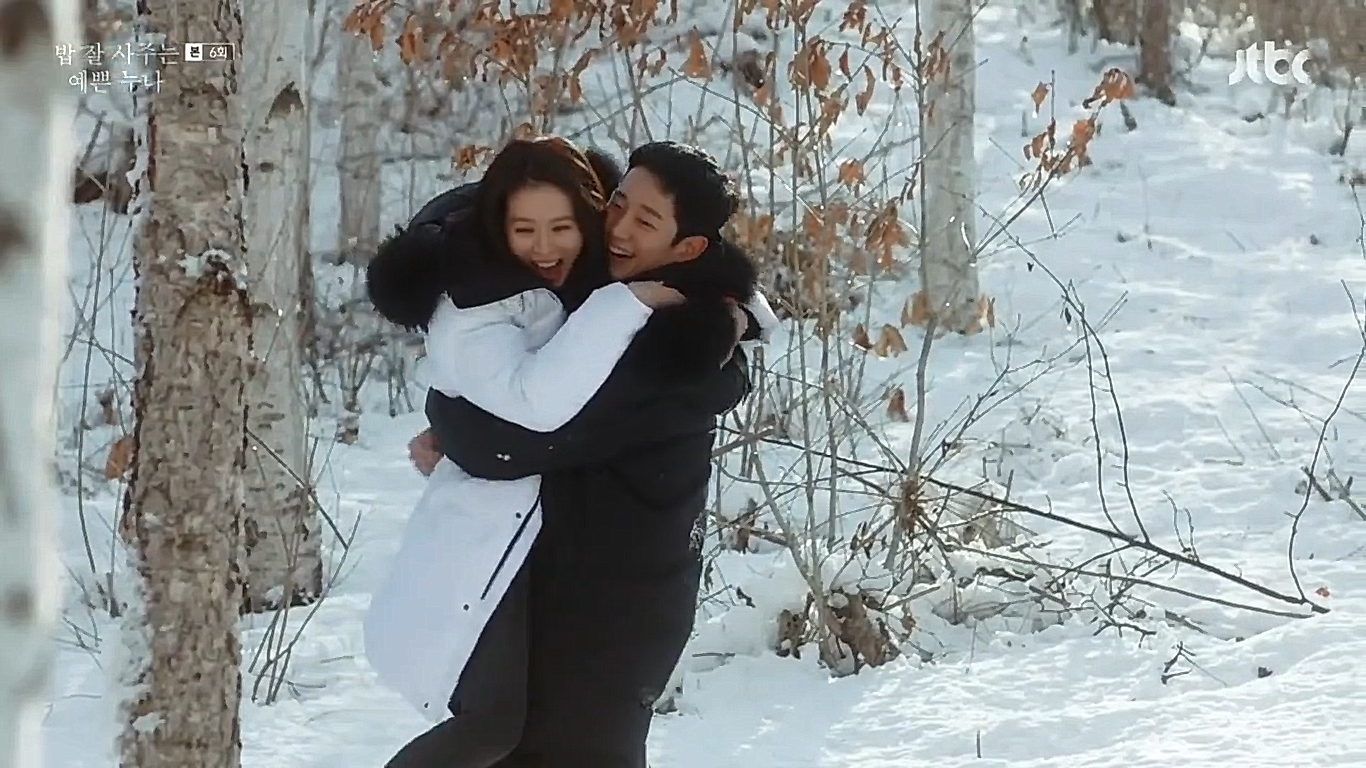 Pretty Noona Who Buys Me Food was a great drama in the beginning. The romance between Seo Joon Hee (Jung Hae In) and Yoon Jin Ah (Son Ye Jin) was sweet and adorable. Somewhere towards the end of the drama, PNWBMF lost the allure it had. 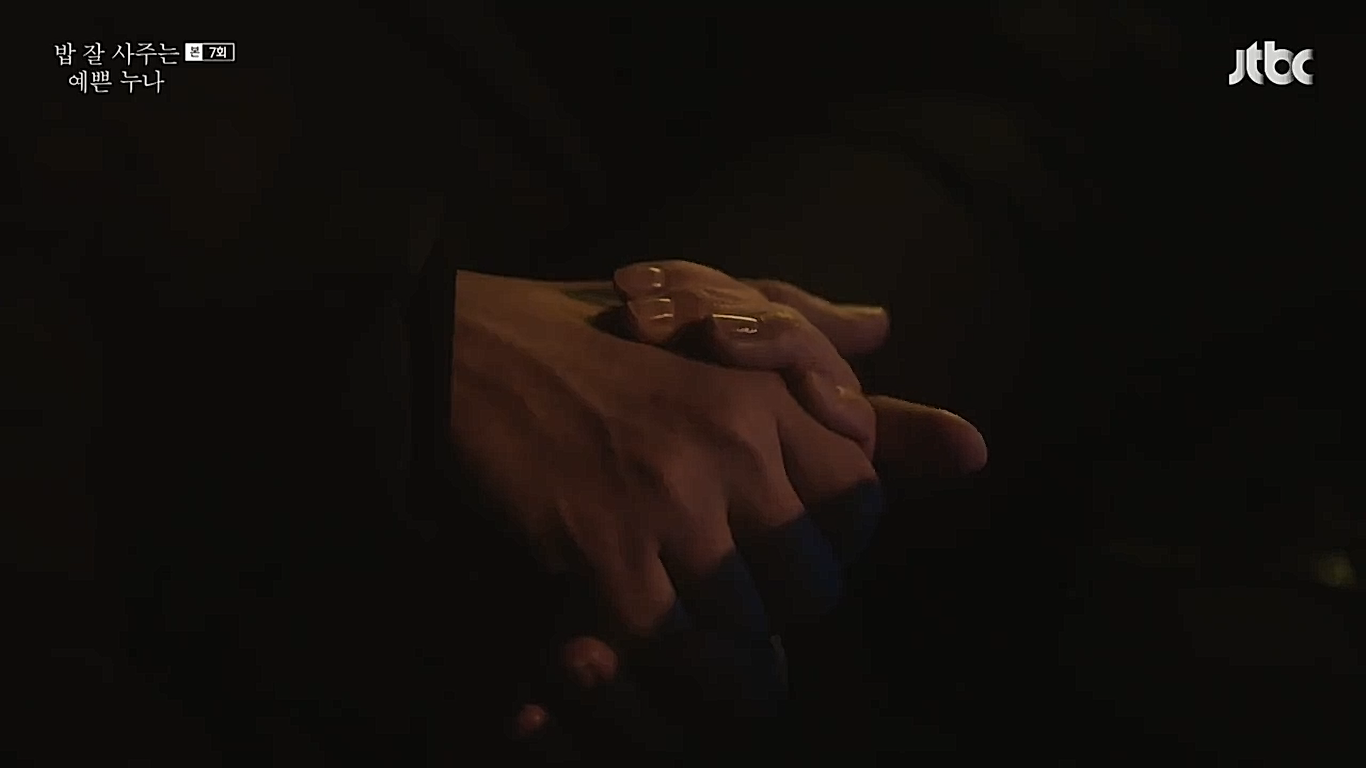 The plot began to run in circles with people objecting, Joon Hee and Jin Ah fighting and then making up. I loved seeing them together but at some point this repeating pattern became tiring. 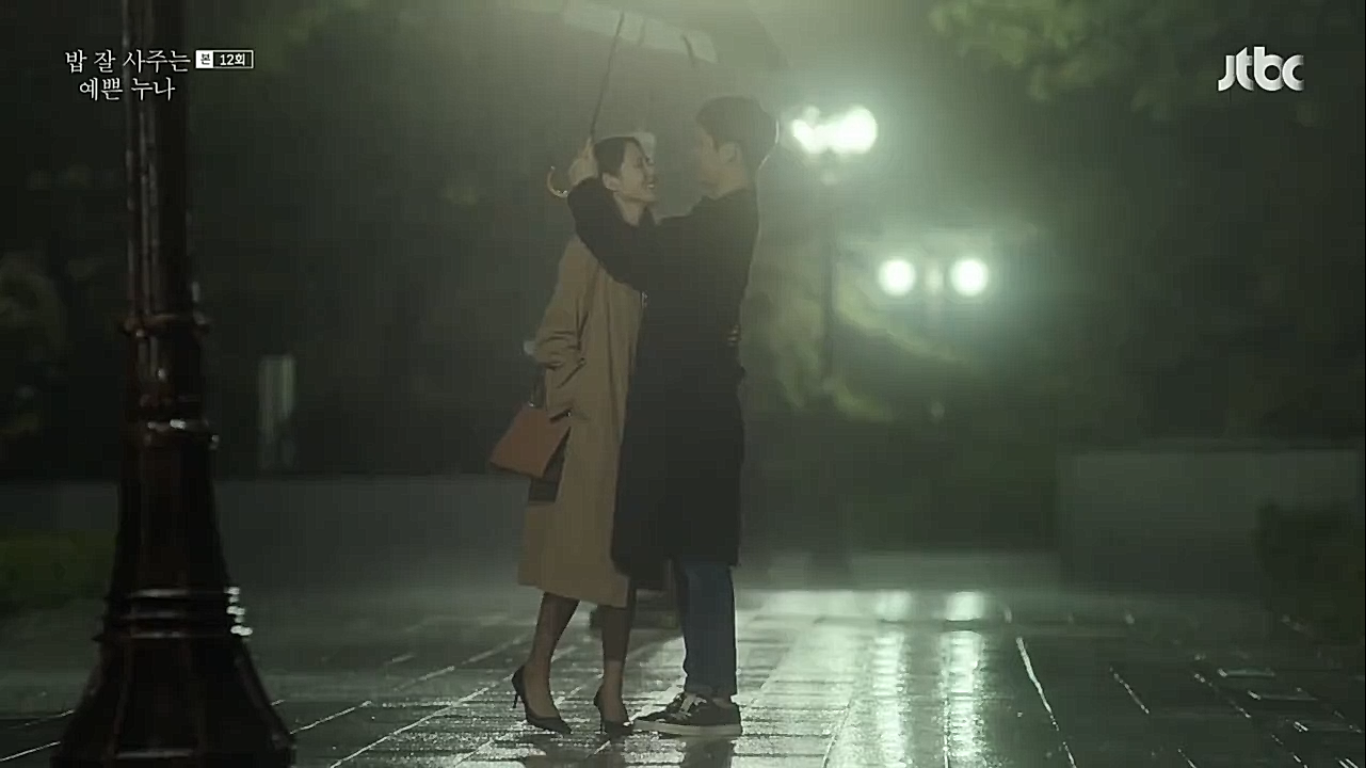 In the end I couldn’t understand Yoon Jin Ah or the reasoning behind any of her decisions. Besides this, especially her mother has now taken the number one spot on my list of most hateful drama mothers. She was horrible to Jin Ah, Joon Hee and pretty much everyone. 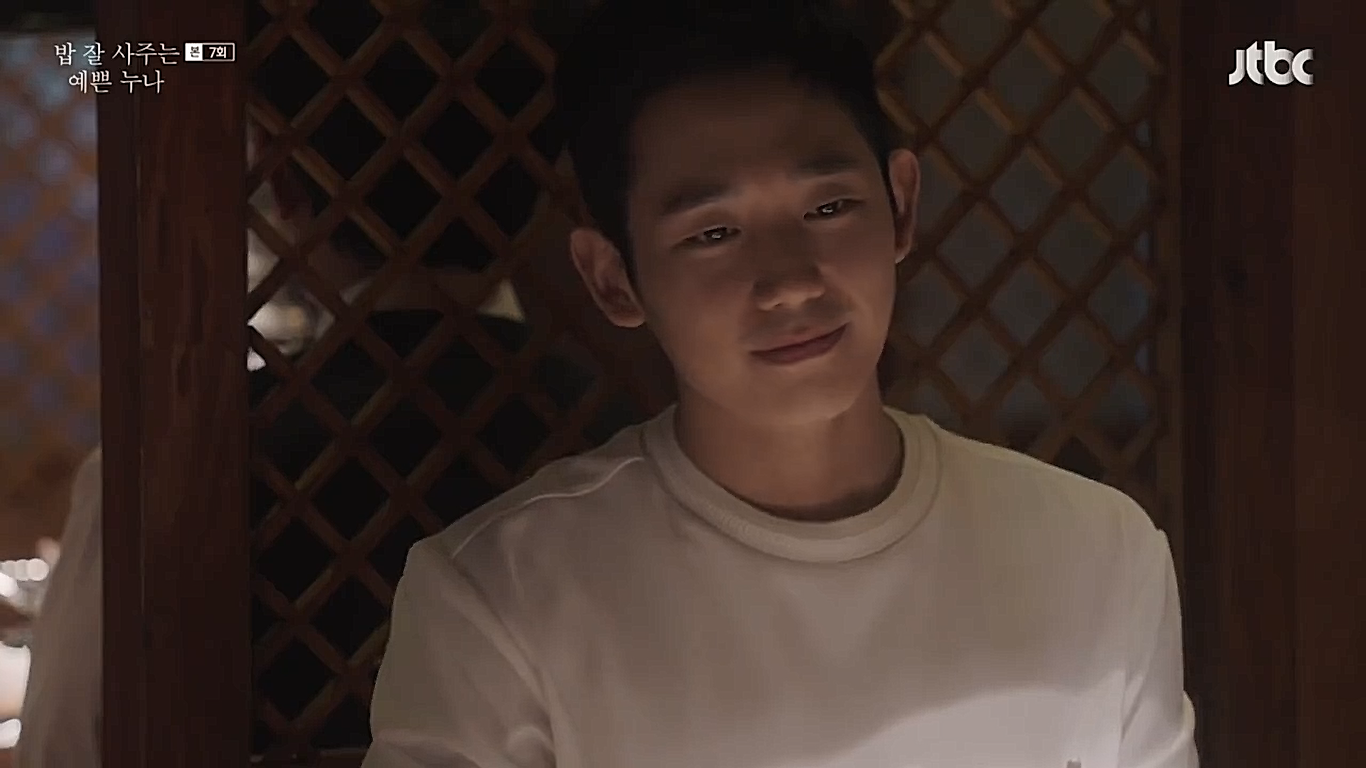 The OST in this drama -like many other things- was repeated way too much. When I heard “sometimes it’s hard to be a woman” I sang “sometimes it’s hard to be Joon Hee”. The hardest times fell onto Joon Hee in this drama. He was always patient and thought of Jin Ah and everyone else: he took the bad and unpleasant stuff upon himself and didn’t complain. He was always thinking of Jin Ah and wanted to be with her. It was hard being him. And in the end he was again the one that took all the blame to himself and worked to get Jin Ah back. Yeah, it’s hard to be Joon Hee. 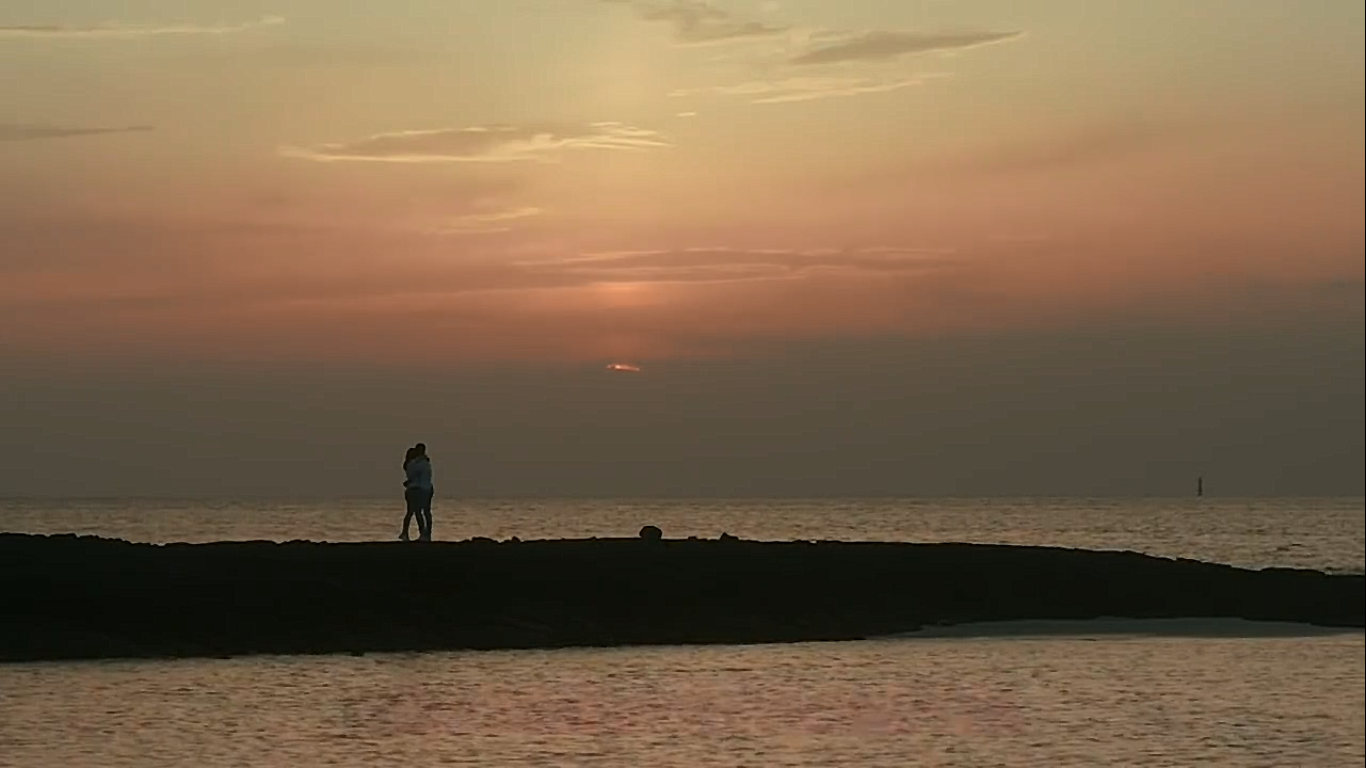 So my sentencing for this drama is as follows: delightful and compelling in the beginning but with at best a lukewarm, frustrating ending.