Lee Yeong Joon (Park Seo Joon) is a young and successful Vice Chairman of Yumyung Group. When his secretary of nine years, Kim Mi So (Park Min Young) suddenly tells him that she is quitting work he is stunned. What could be wrong with her? Telling Lee Yeong Joon that she wants romance, he decides to give her that. He starts pursuing her. 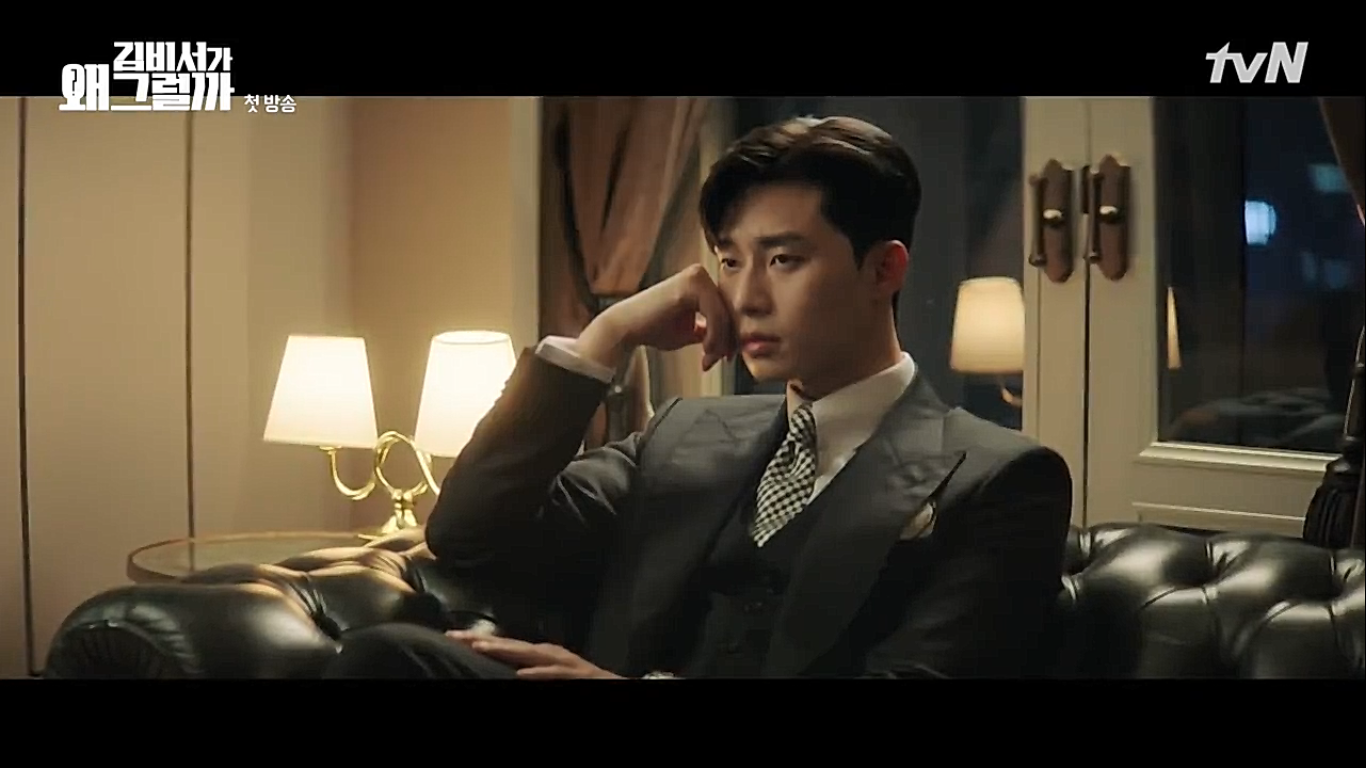 Lee Yeong Joon has a prickly personality. He is above all else a narcissist who loves to look at himself in the mirror. He is also a workaholic who can’t stand failure and never gives second chances. 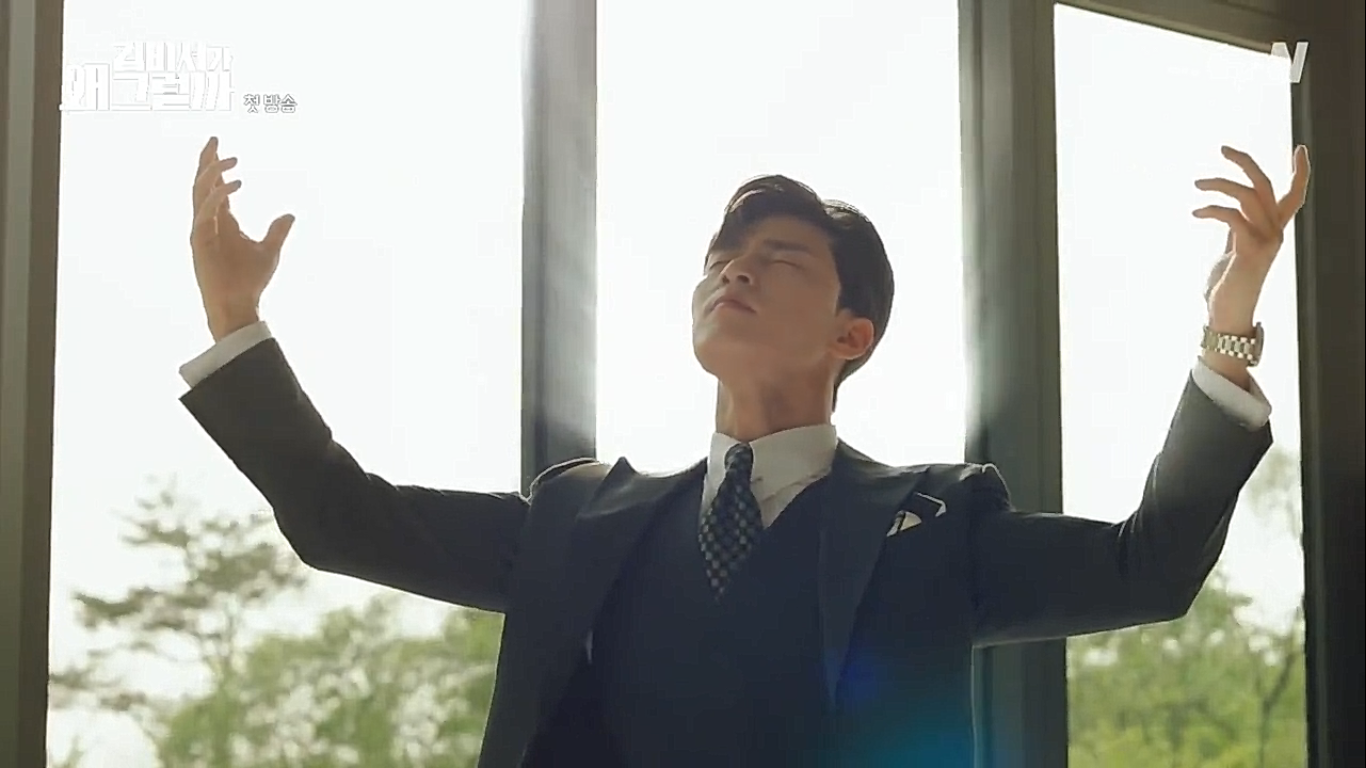 He is feared at work because of his efficiency and cold personality. He doesn’t date as he considers himself a too good of a catch and can’t even stand skinship from women; except from Secretary Kim. 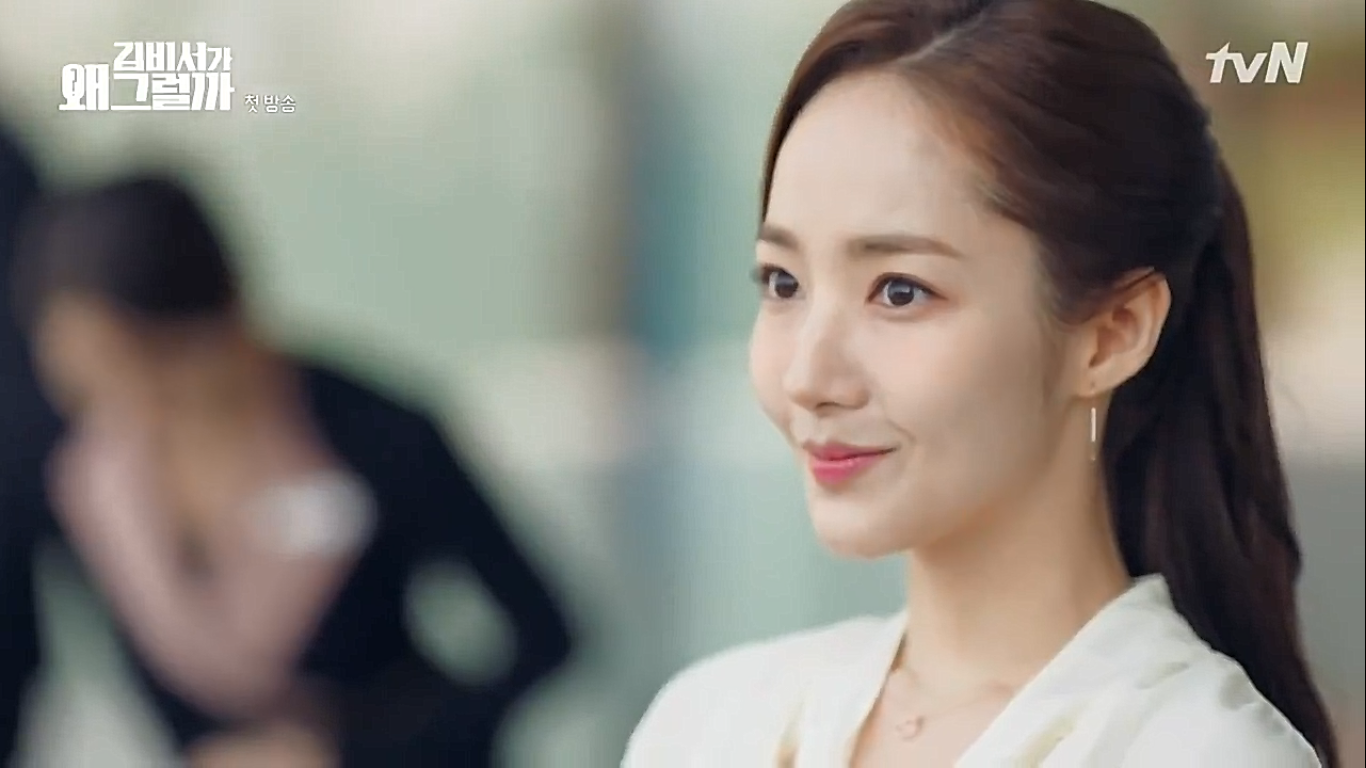 Secretary Kim perfectly understands her boss. She is attentive beyond her job description and lives for her job. She takes care of everything for her boss and never complains. 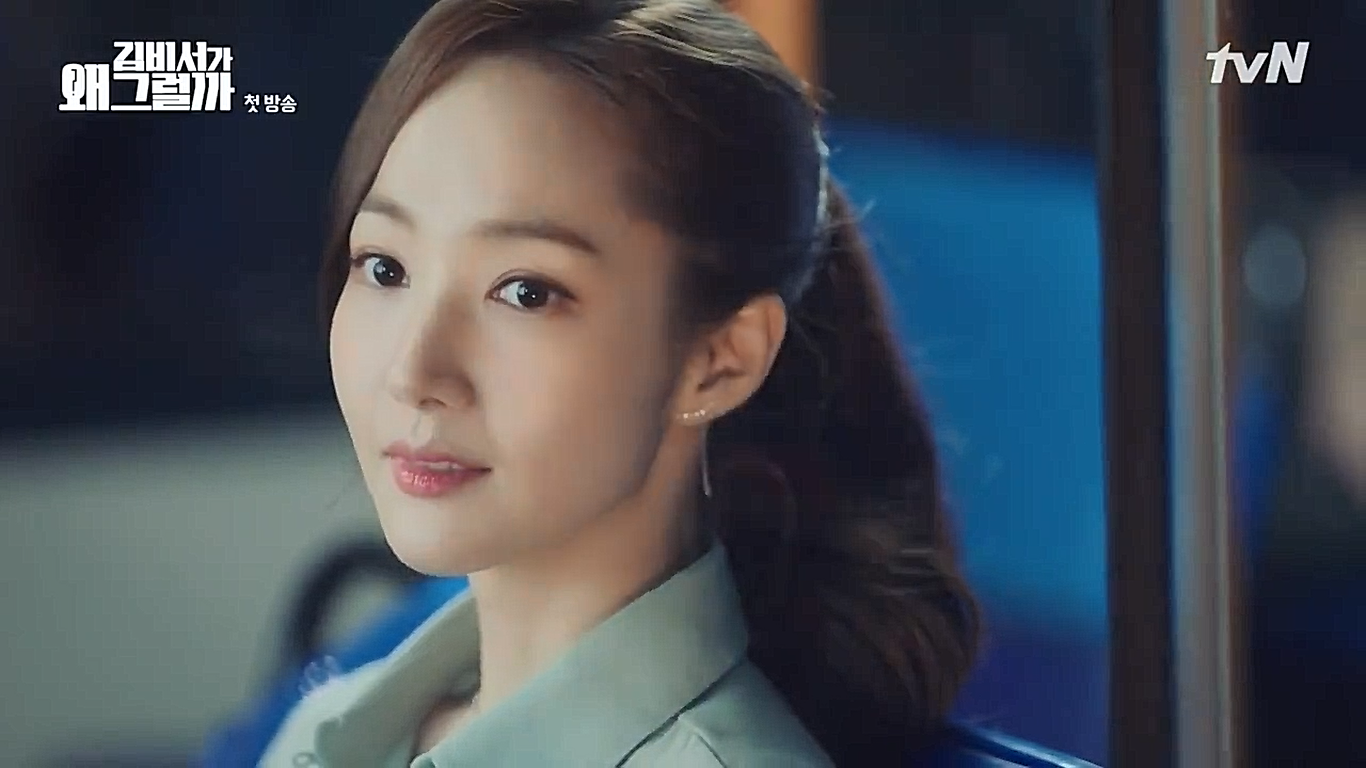 After work hours she hopes to date and fall in love. She has never dated before as her job has kept her too busy but after quitting she wishes to find herself. 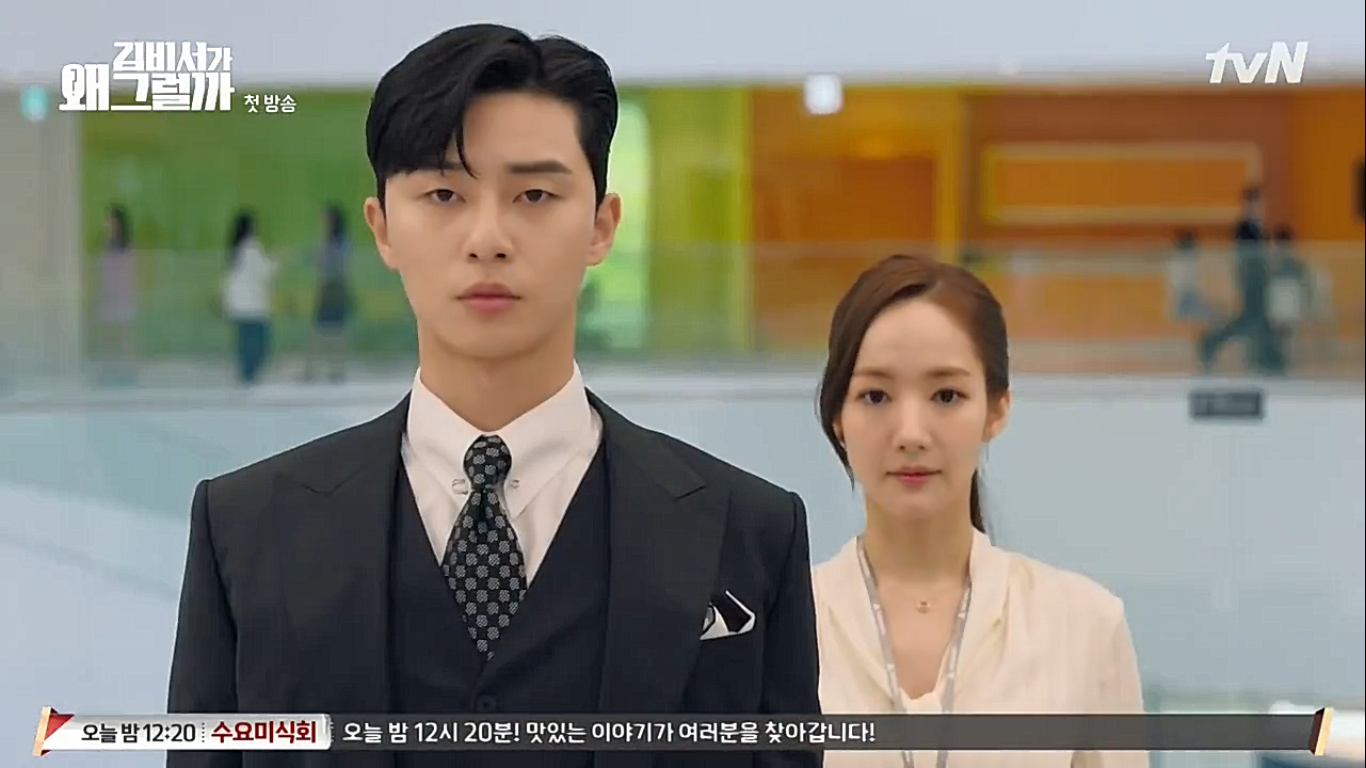 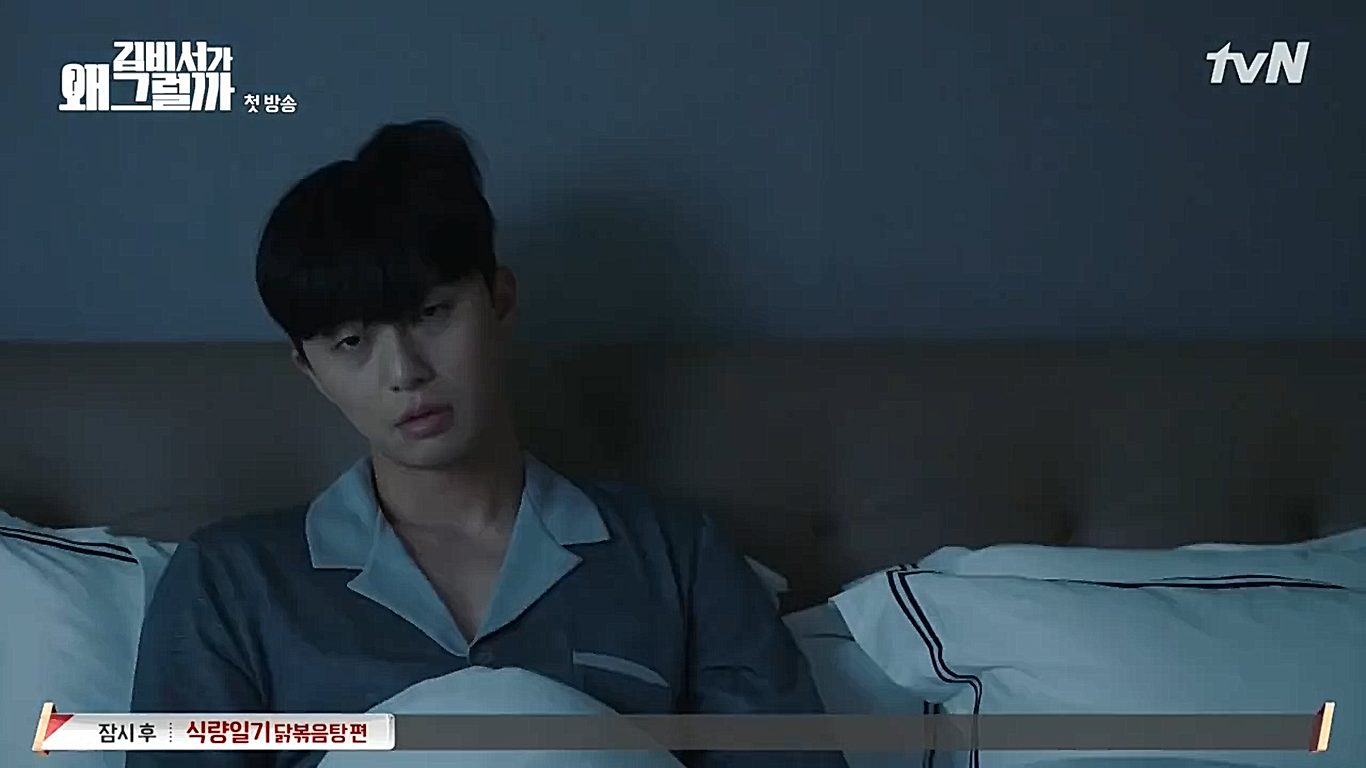 Lee Yeong Joon; “Then are you Secretary Kim or Kim Mi So right now?”

Kim Mi So doesn’t want to grow old alone and Lee Yeong Joon realises that he can’t survive without her beside him. His solution? Date her and make her fall for him so that she will never leave. His plan isn’t as easy to carry out though. She flusteredly rejects him but this only makes him go after her more. 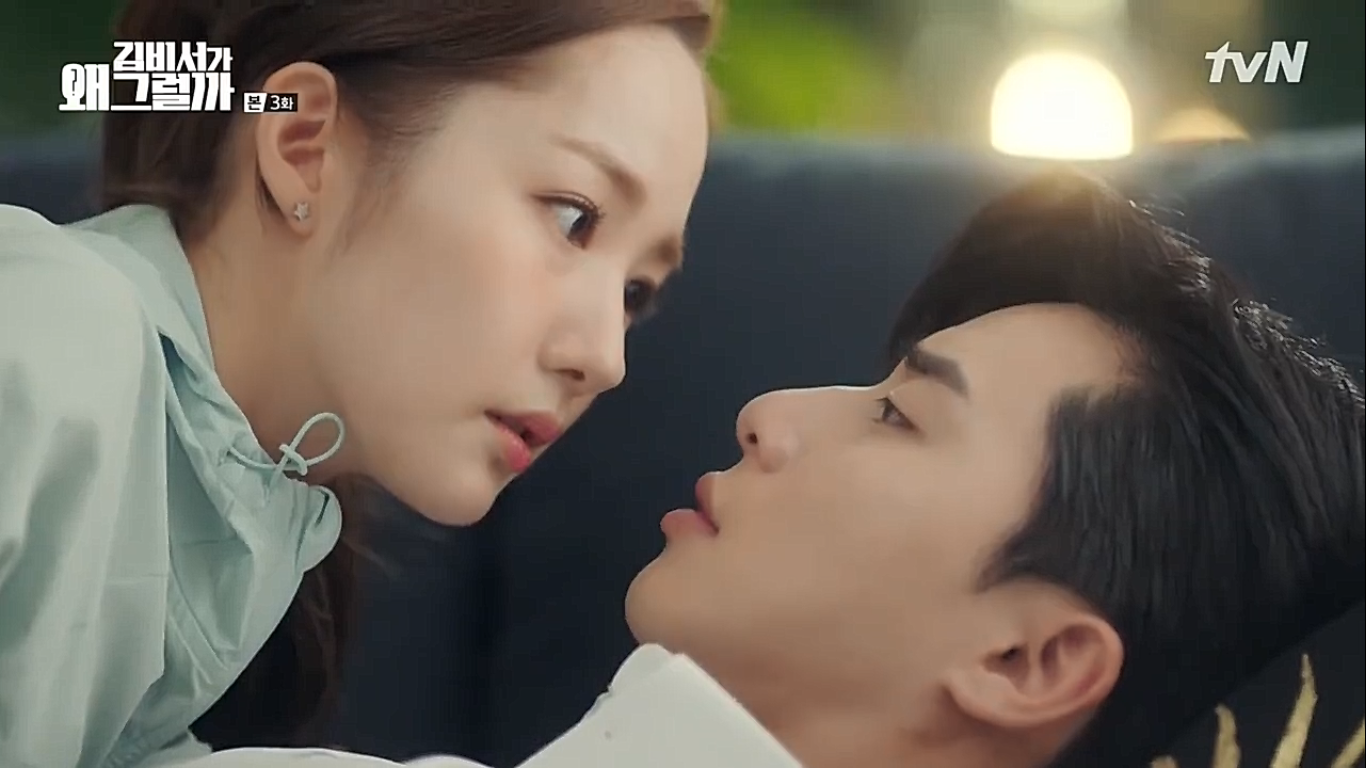 Besides the amazing chemistry and stunning visuals from the main cast What’s Wrong With Secretary Kim? seizes its viewer with its fun story and great characters. 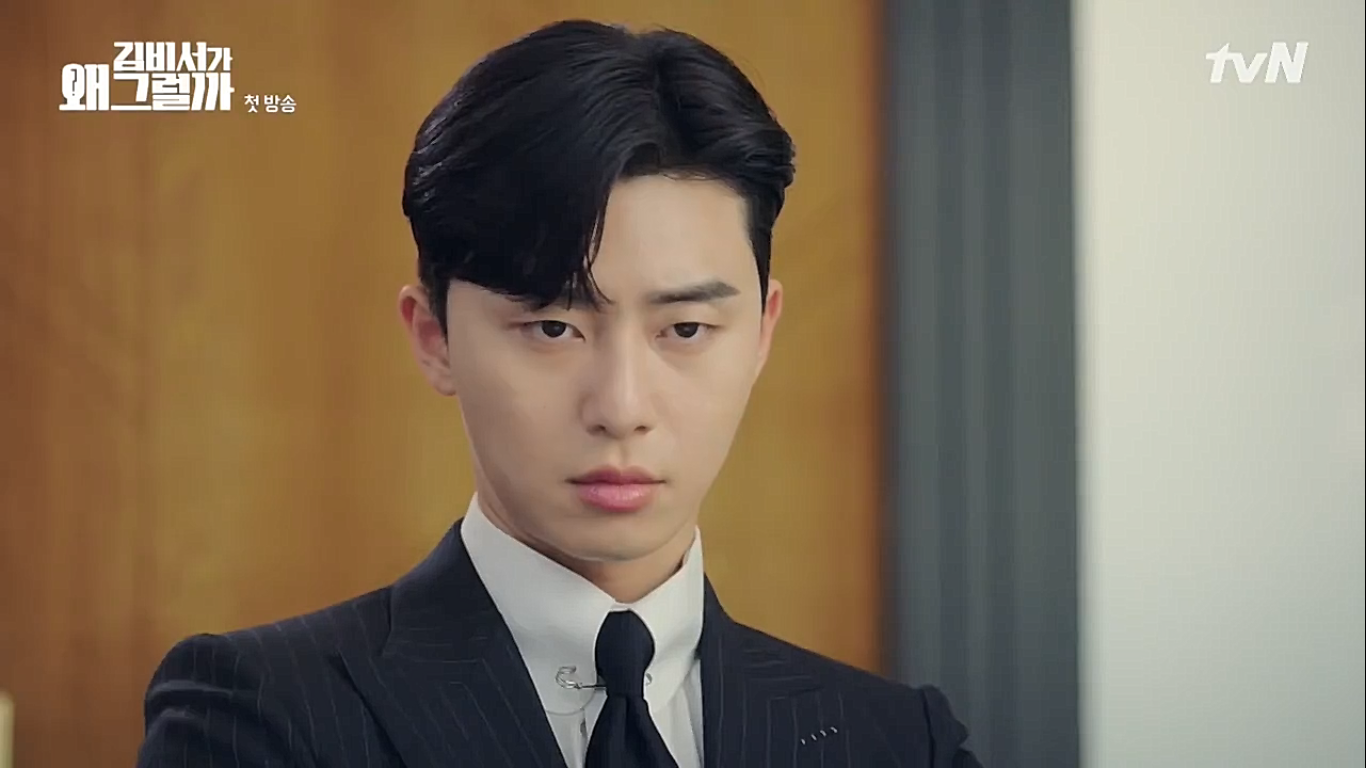 Lee Yeong Joon is the epitome of a narcissist but he also manages to be cute and innocent at the same time. Secretary Kim is the best at what she does. She is patient and understanding of all her boss’ wishes and manages to meet his expectations. 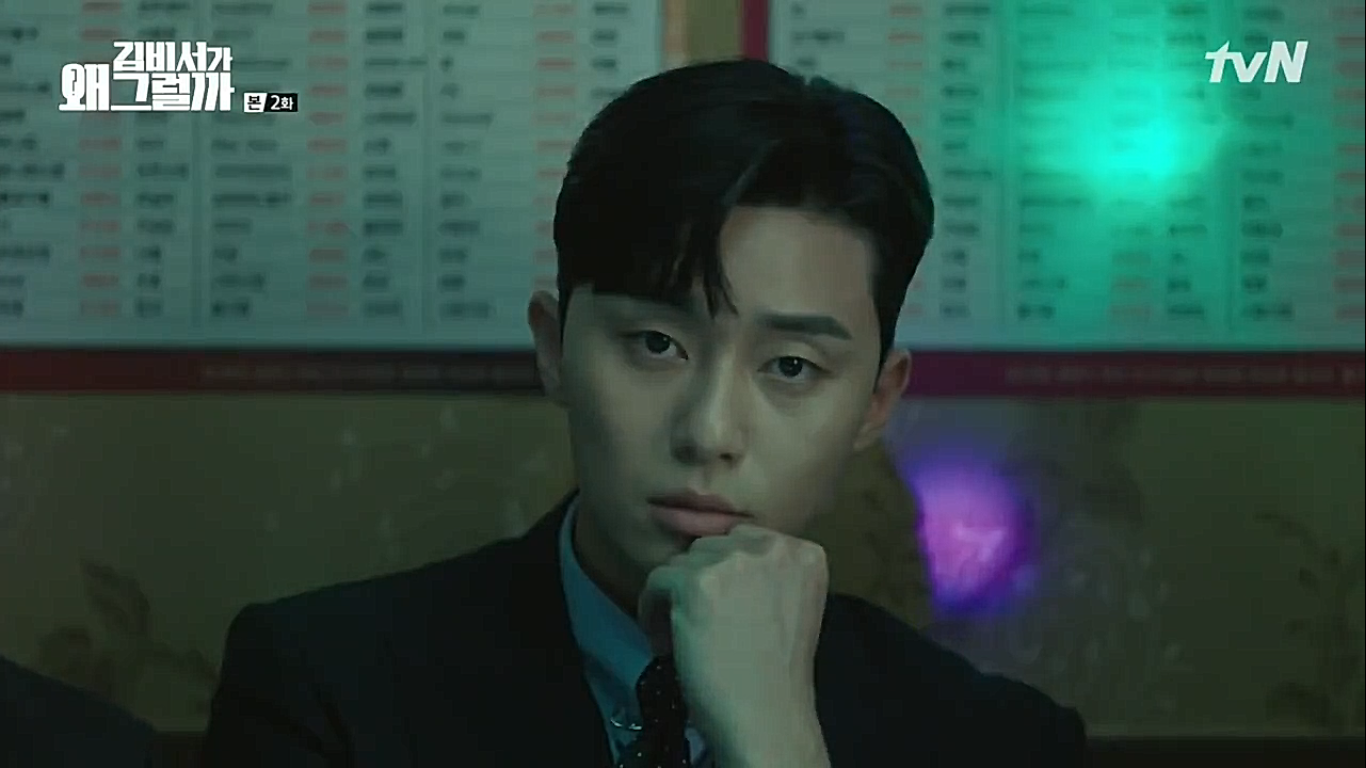 Of course this wouldn’t be a Korean drama without some mystery from the past. Lee Yeong Joon carries scars on his body and suffers from nightmares along with an extremely strained relationship with his brother. Kim Mi So is searching for an oppa from the past and has a spider phobia. Everything is going to be connected, I just know. 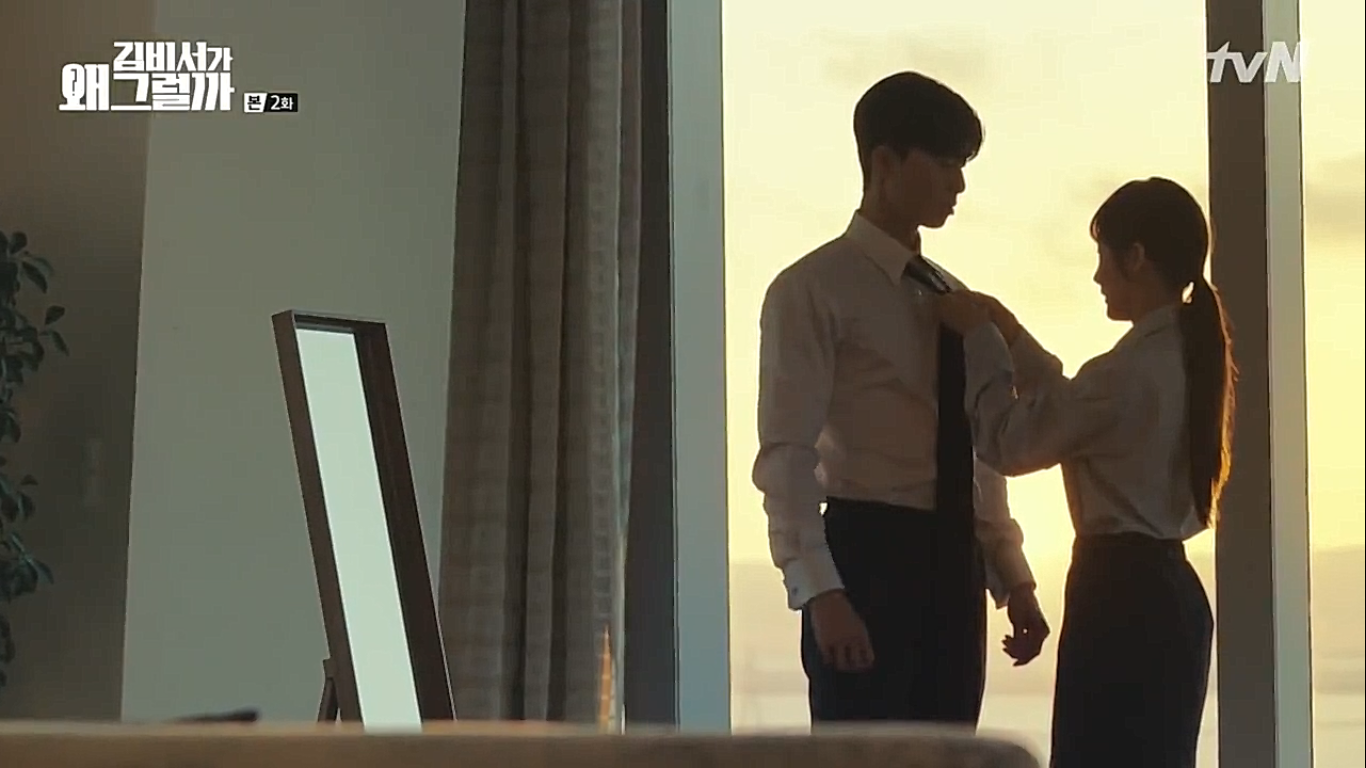 I really like What’s Wrong With Secretary Kim?’s style. It’s feel good humor and sweet romance make it an enjoyable drama that grabs your attention from its first second with its story.