This is a review and contains some minor spoilers. Read my Currently Watching article here.

From the beginning to the end Come and Hug Me was a very emotional drama. Na Moo (Jang Ki Yong) and Nak Won (Jin Ki Joo) (along with all of the other characters) were portrayed perfectly. In each scene there was always an underlining tone of sadness but in the final episode Na Moo and Nak Won seemed to finally be free of the burden of their past. They didn’t forget but learned to live with it together. 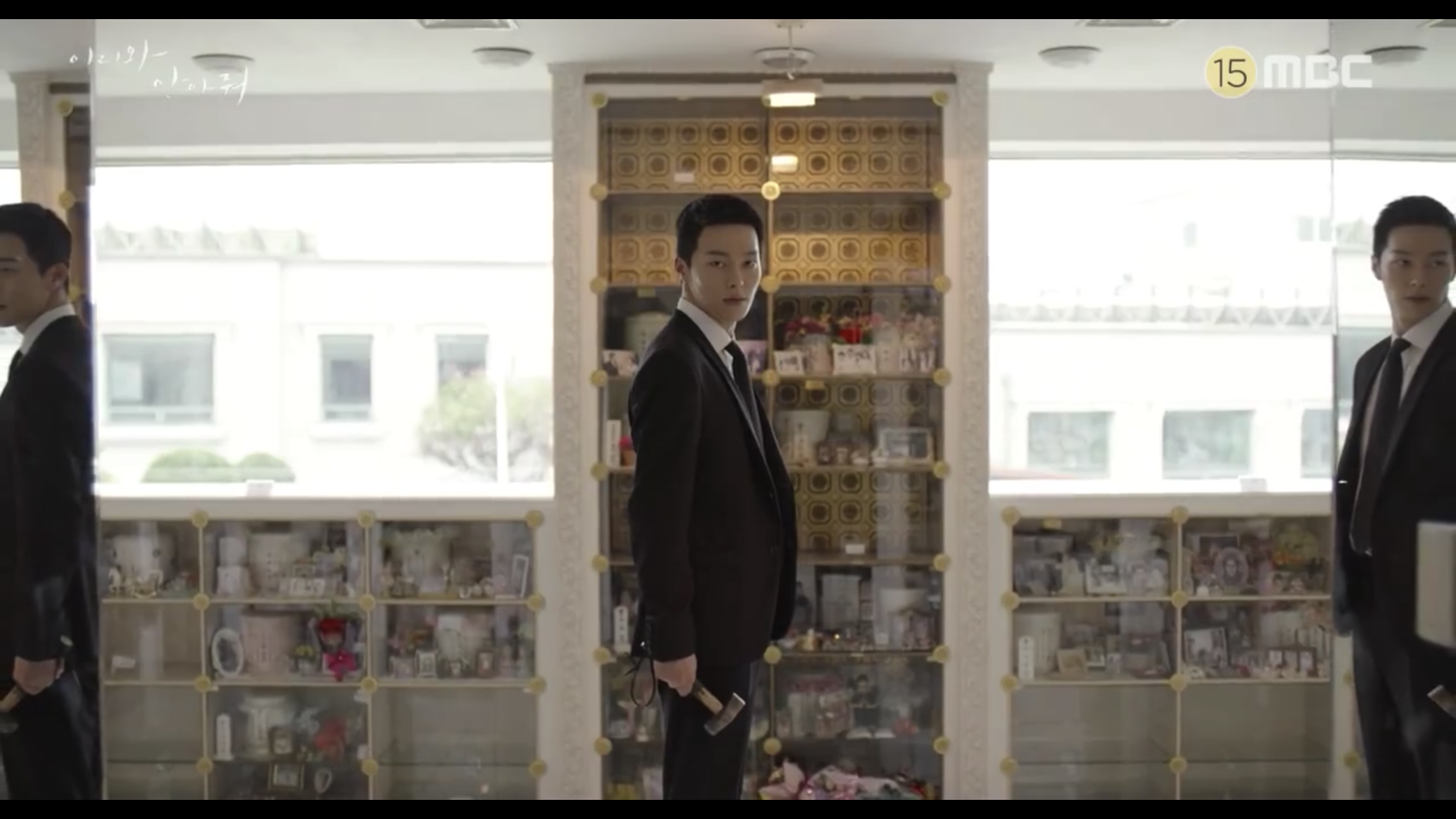 I think that to Na Moo Nak Won was always his salvation from home and his life. When his demon’s destroyed her happiness it killed him and made him unable to move on from the nightmare where his happiness became the ruin of the very person who was giving him everything he wanted. Na Moo had a lot of guilt and it couldn’t have been easy at all to move on but he managed to do it and at the same time save his family (especially his hyung) from his father’s grip. 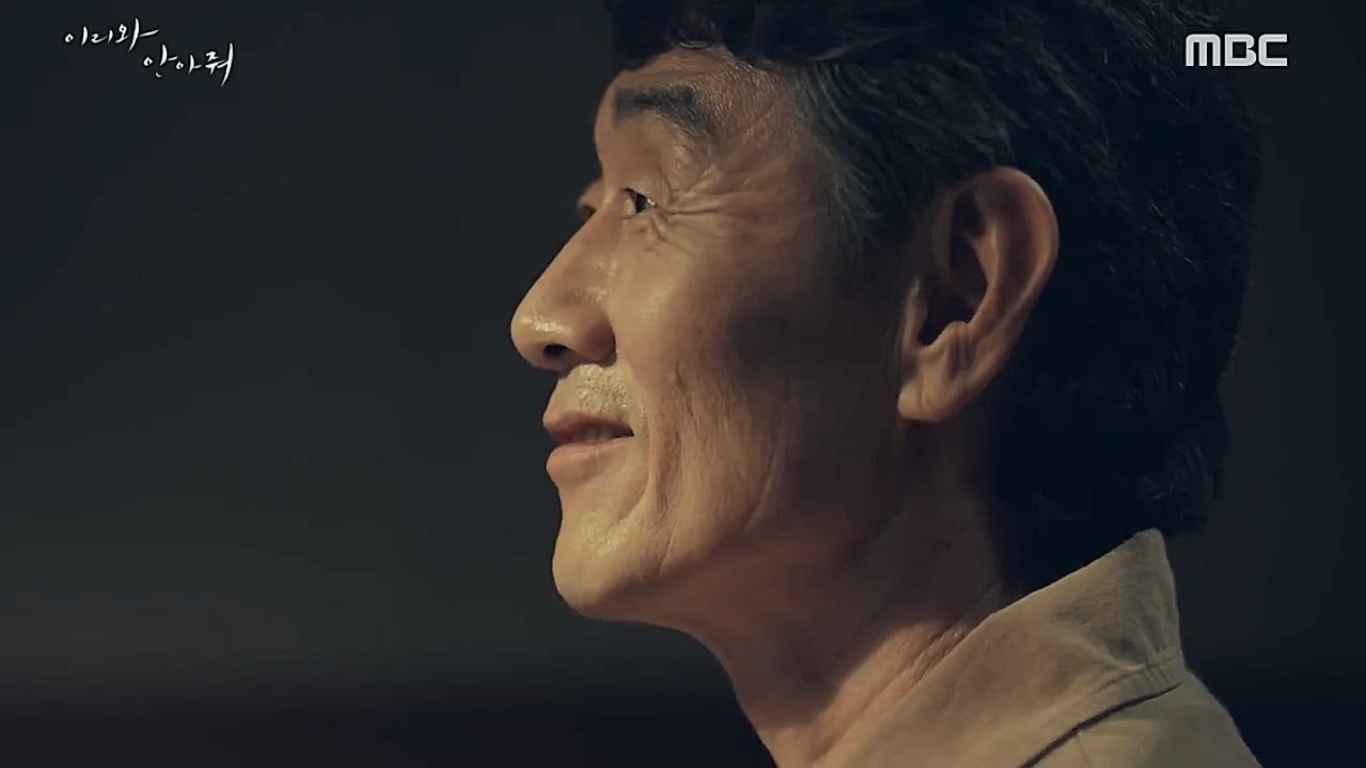 Now Na Moo’s father, Yoon Hui Jae (Heo Joon Ho) was a great drama psychopath and an interesting character but at the end he became kind of repetitious. That wasn’t perfect for a watcher but it actually proved a valid point about his nature: he was crazy and obsessed with his son Na Moo.

Yoon Hui Jae: “I’m just trying to make him my son again. Anything that was built wrong must be broken for it to be rebuilt.” 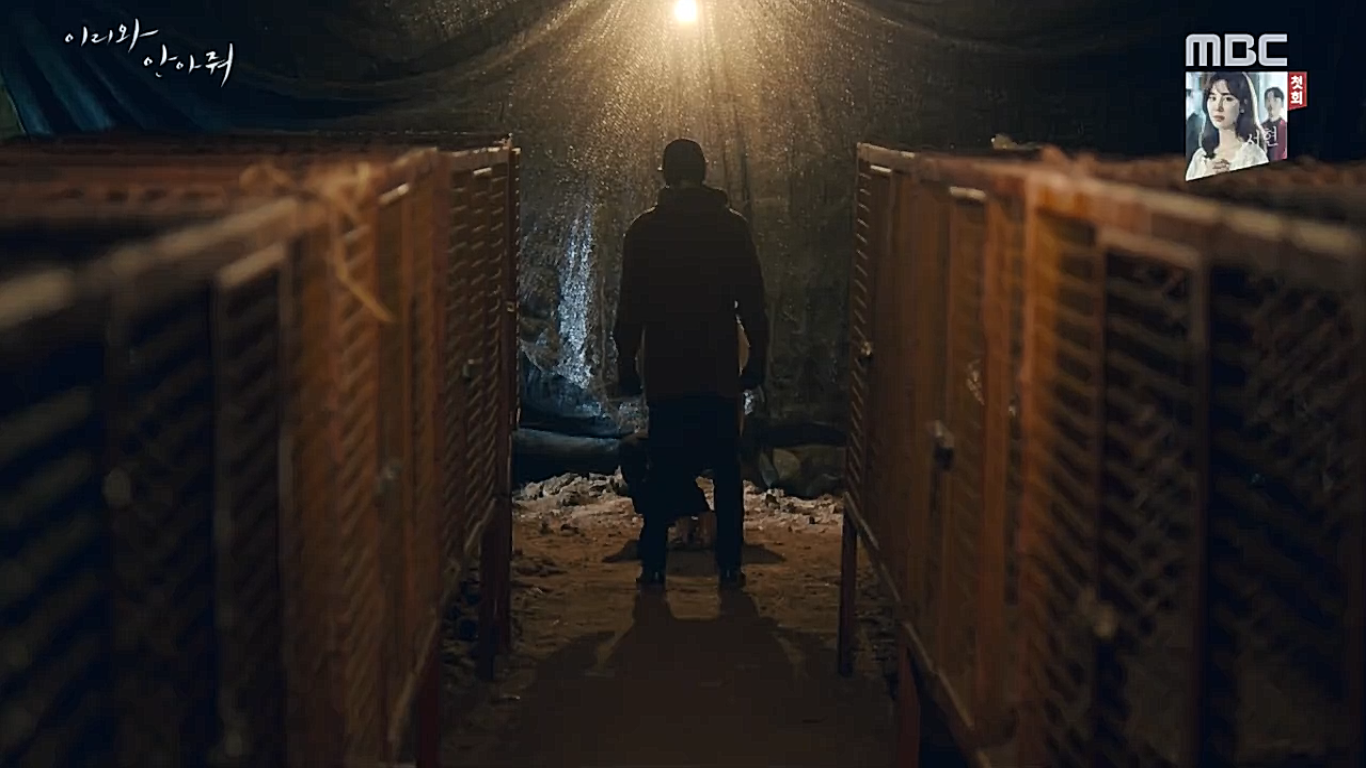 Come and Hug Me also was a good reminder that even though we are our parents’ children we are not them. We have their blood in us but our own choices are what makes us us.

Yoon Hui Jae: “Prove yourself to me.” 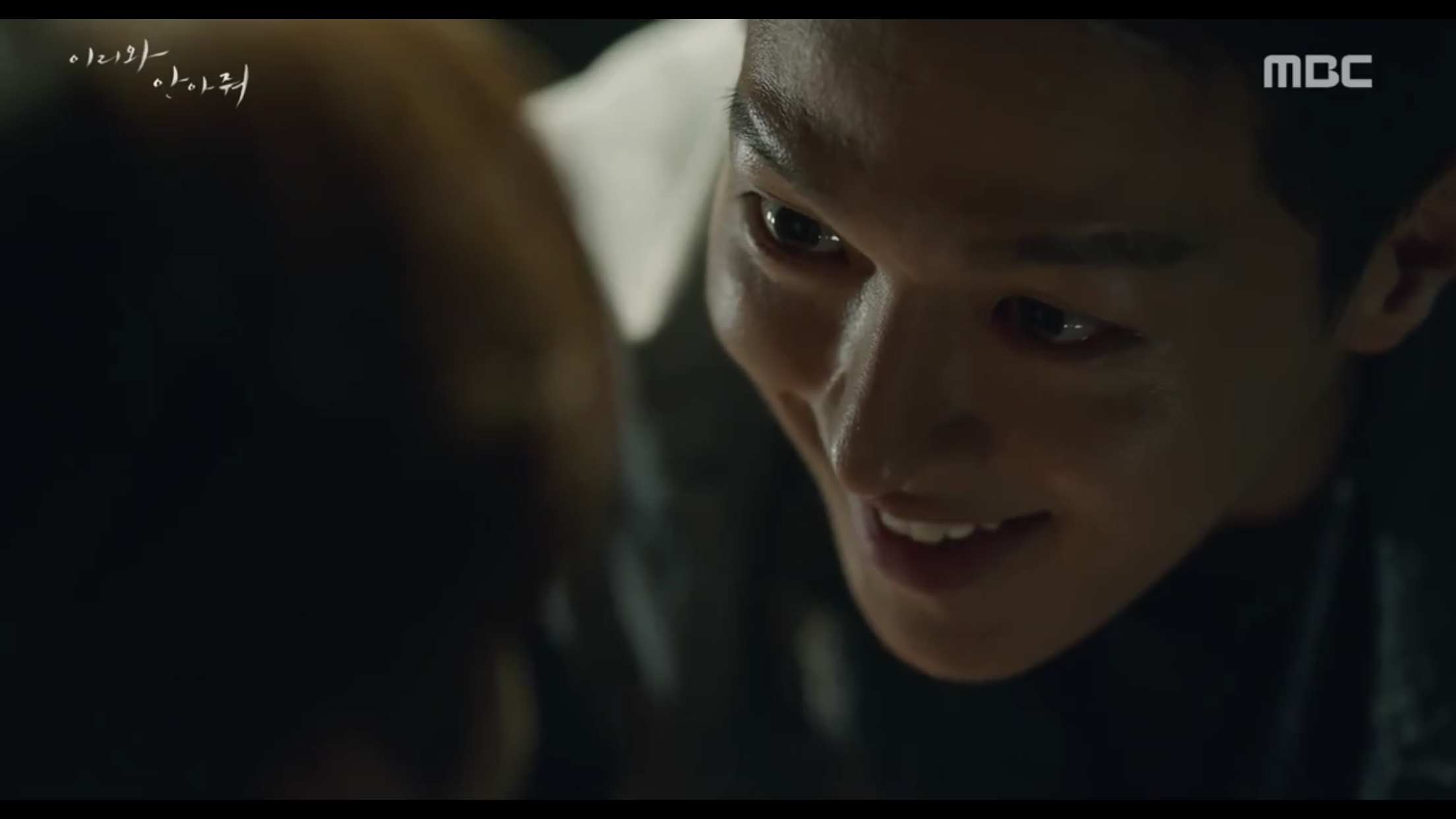 With his own choices Na Moo separated himself from his father and the heritage he could’ve easily ended up following had he chosen to. I have to admit that the few times we saw Na Moo’s “crazy” side emerge I was captivated with his eyes. They were unhinged. 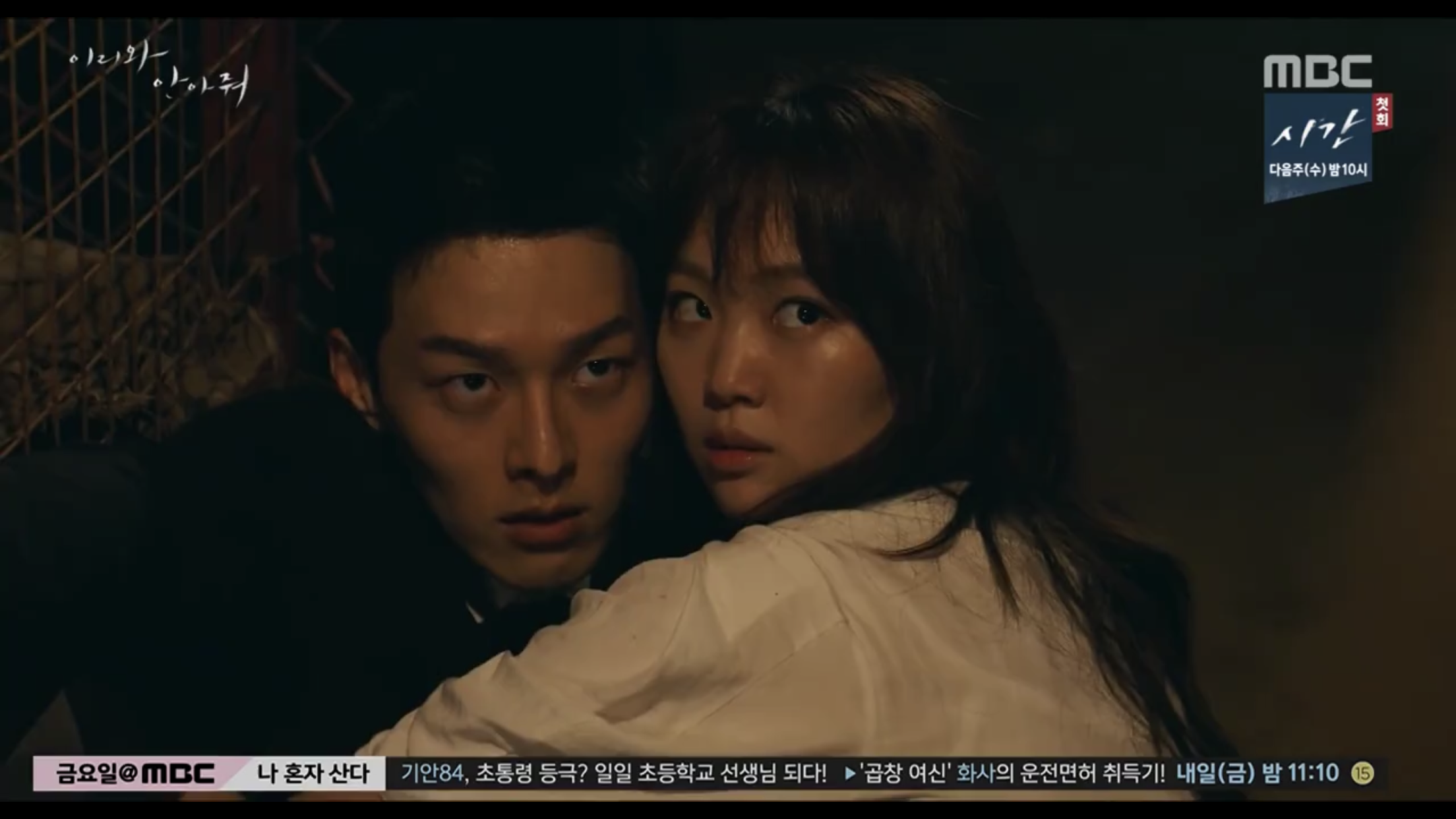 Come and Hug Me had a good balance with violence, romance and life. With great writing, story, characters and acting I think Come and Hug Me is a drama well worth seeing. It hurts but it also manages to be thrilling and give its watcher faith in life and people.