The second part of Along With the Gods series continues right where the first one left off (read my review for it here). Now Gang Rim (Ha Jung Woo), Hae Won Maek (Joo Ji Hoon) and Duk Choon (Kim Hyang Gi) are trying to help Kim Soo Hong (Kim Dong Wook) to get through his trials while trying to bring back a soul protected by a house god (Ma Dong Seok). He tells them stories about their past lives. 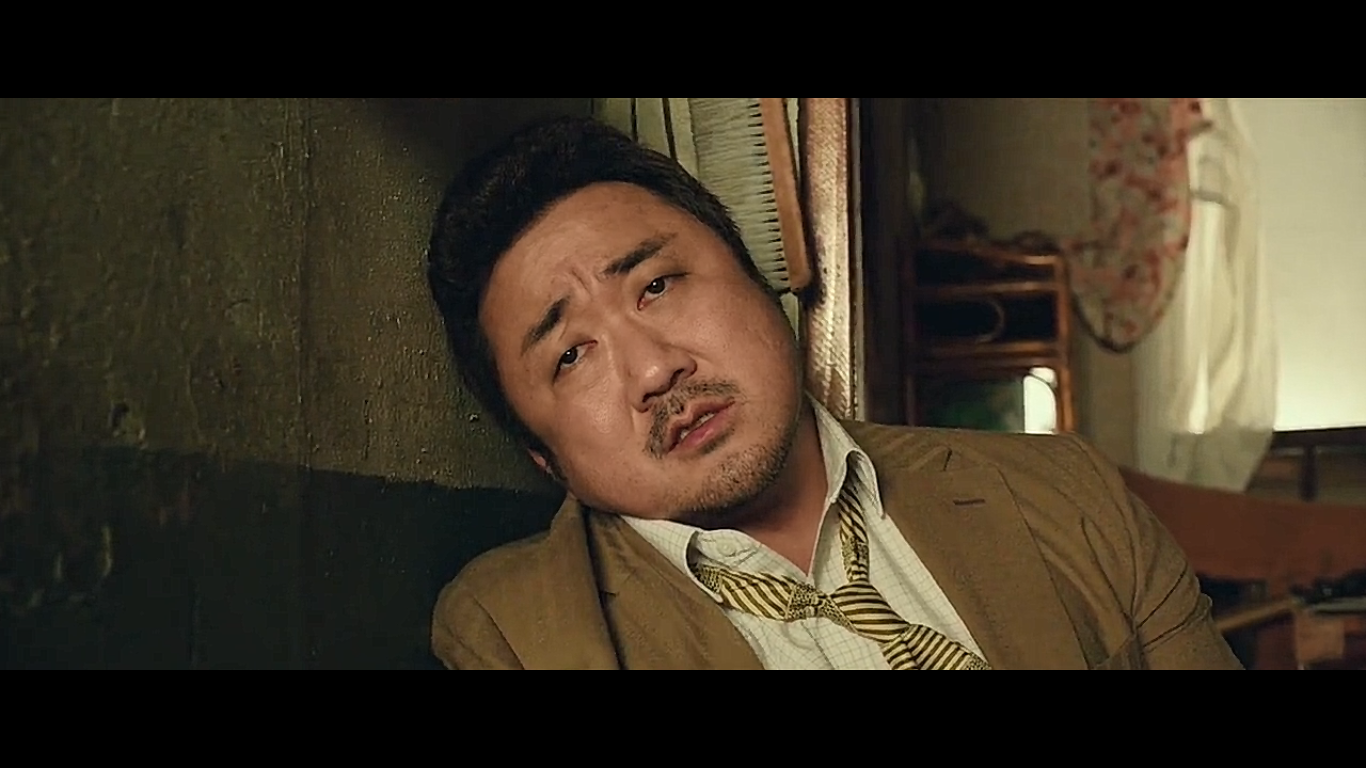 Now I think these two movies are most enjoyable if you would watch them back to back. They were filmed as a one movie (only released as two) and that is the way the story works best. Both of the movies have their appealing points: the first one has a more interesting trial where as that fades to a background story in this second part. 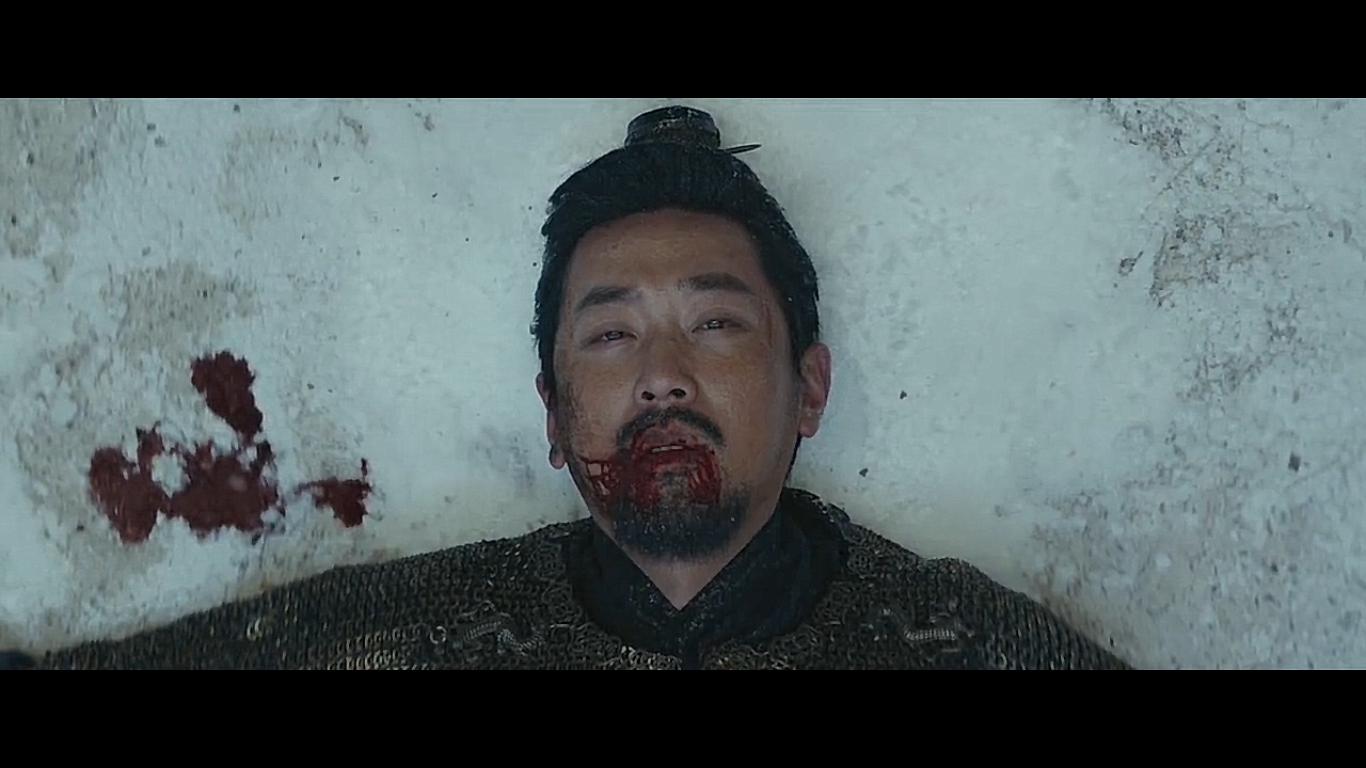 If I had to choose a better one though, it would be this Last 49 Days because of the great back story that is revealed from the past lives of our three reapers. 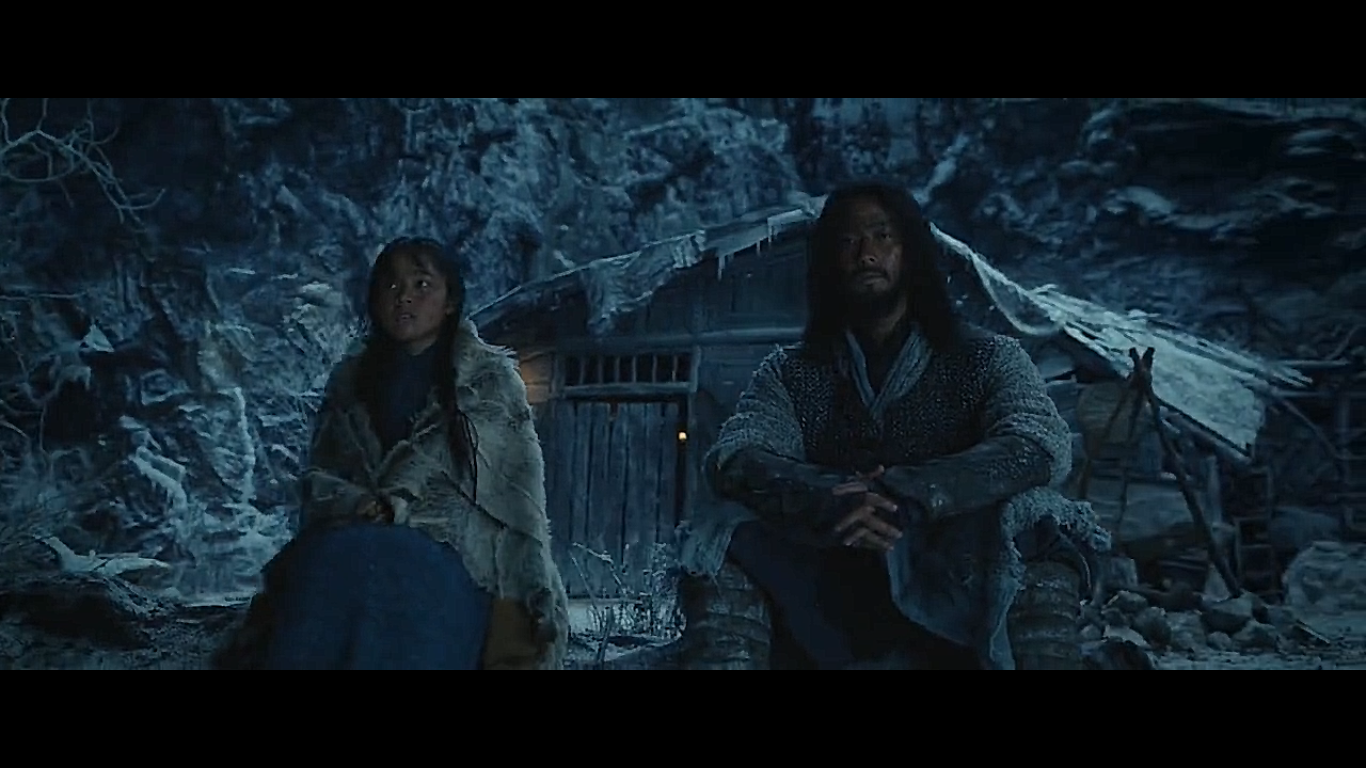 The acting and special effects continue to be great but the real stealing point of this movie is the touching and sad story behind Gang Rim, Hae Won Maek and Duk Choon which makes this movie well worth watching.